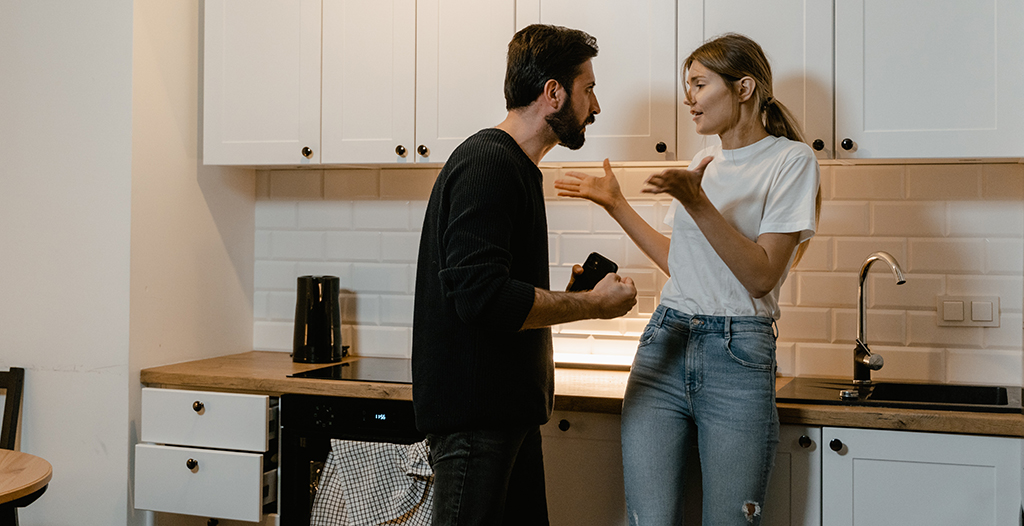 Consequences of Domestic Violence in Colorado

In the state of Colorado, an arrest is mandatory if the police have probable cause to believe someone has committed an act of domestic violence. Even if the victim has denied they were abused or recants their claim, an arrest must still be made.

In addition to this, a domestic violence charge requires that a protection order be issued against the defendant. For as long as the restraining order is active, the defendant must stay away from the victim,abstain from alcohol, relinquish all firearms and ammunition, and stay away from any location where the victim could be Any defendant that violates the protection order will face a misdemeanor that may include up to a $5,000 fine and 18 months of jail time.

If a defendant has been charged with enhancer of domestic violence, they will face penalties based on the type of crime that was committed. The following may also occur:

Is a Domestic Violence Charge a Felony in Colorado?

It’s important to note that in the state of Colorado, domestic violence is not its own criminal offense. It is instead treated as an enhancement, which means it increases the penalties for any underlying crimes where the accused partner and the victim are (or were) in an intimate relationship.

With that said, whether the domestic violence charge will result in a felony depends on the crime that was committed. Let’s take a detailed look at the difference between a domestic violence misdemeanor and a felony charge in Colorado.

There are six commonly seen domestic-violence-related misdemeanors in the state of Colorado, however it is important to know that any crime can have the domestic violence enhancement added to it if the facts support such a charge:

There are seven commonly seen domestic-violence-related crimes that are considered a felony in the state of Colorado, but again, any felony crime can be labeled with the domestic violence enhancement if the facts warrant it:

Is It Possible to Fight a Domestic Violence Enhancement Charge in Colorado?

Even if you still get charged with the crime, there’s an opportunity to get your case dropped if the crime was committed in self-defense, the situation was an accident, or the victim falsely accused you.

If you’re facing a domestic violence charge, it’s important to hire a Colorado domestic violence attorney who can help you understand your case and what it means for you, as well as strengthen your defense to help you reduce your charges or get them dismissed. Contact our office for a free consultation today.