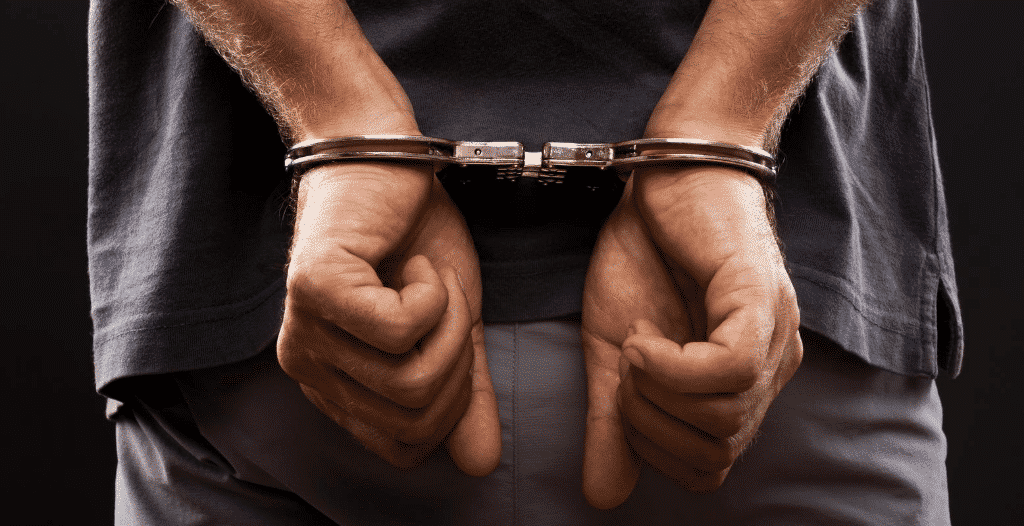 Colorado’s mandatory domestic violence arrest statute protects vulnerable victims who can’t always protect themselves. When police officers respond to a domestic disturbance call, they assess the situation. If they determine that there’s probable cause, they must arrest one of the involved parties. This action often halts potentially explosive situations and prevents damage and injury. It’s a decisive move but arrests aren’t always necessary.

By separating the disputing parties, officers eliminate the potential for physical, verbal, or sexual threats or abuse. Removal from a situation allows intimate partners the breathing room to back away from potentially harmful acts. Colorado’s mandatory domestic violence arrest policy disrupts potentially harmful events. However, even though the intention of the law is to be helpful, it also creates a dynamic that delivers one of the parties into the criminal justice system.

In the Case Western Reserve Journal of Law-Medicine study, “…How Mandatory-Arrest Laws Hurt Survivors of Domestic Violence Rather Than Help Them,” Alayna Bridgett, evaluated the effectiveness of mandatory domestic violence arrests. She found that arresting officers didn’t always listen to the abused partner before making an arrest. Sometimes the arrests increased instances of victim harm. They also caused an increase in female domestic violence arrests and in some cases raised the abuser recidivism rate. The author concluded that mandatory arrests work in some situations, but it isn’t a “one-size-fits-all” solution.

Attorney Alexis Austin has found that many times these mandatory arrest laws also result in the wrong person being arrested as well. Sometimes the abuser in the relationship will use mandatory arrest laws to their advantage and try to get the true domestic violence victim arrested. “I have seen too many times where my clients are actually the victim in a domestic violence relationship and they call the police trying to get help, but instead they get arrested and taken to jail. Then they have to fight a domestic violence charge while the true abuser goes free,” says Ms. Austin. This, unfortunately, occurs many times when an abusive partner is trying to restrain the victim and the victim takes some defensive action to get away, such as biting an arm that is trying to choke them. In that case, officers can wrongly believe that the victim should be arrested because the other person has a visible injury when truly the victim was acting in self-defense.

Domestic violence is a serious criminal act. When an officer charges someone with a domestic violence crime, the criminal justice system takes control of their life. They go to jail immediately. They do not get an automatic bond set as with other criminal charges, but must wait for a judge’s permission to bond out pending future court action. Usually this means they are in jail from 2-5 days. If a judge approves their release, they can’t return home if the named victim lives in the same home. Once someone has a conviction on their record, it affects their job, education, housing prospects, gun rights, and more.

As with all criminal acts, an officer must have probable cause before executing an arrest. It should never be a quick decision, but domestic violence situations don’t often allow time for extended consideration.

After responding to a domestic violence report, arresting officers often have only moments to make a probable cause judgment call. They separate the parties and must quickly assess the situation. They must then decide if a situation meets “Domestic Violence” criteria under Colorado Revised Statutes, §18-6-800.3, Definitions:

Further problems arise when officers only hear one side of the story. Many times someone will call 911 saying that they are the victim of domestic violence and based on that one person’s report, the officer will put out a warrant for the other party’s arrest without even talking to them to get their side of what happened.

What Happens After a Domestic Violence Conviction

When the court hands down a domestic violence conviction, it includes criminal sentencing for assault, stalking, harassment, or other committed crimes. Courts also refer convicted offenders to domestic abuse treatment programs that are compliant with Domestic Violence Offender Management Board standards.

If the program intake process establishes that treatment isn’t appropriate, they refer the offender back to court for further action. Before sentencing, courts sometimes order an offender evaluation for which the offender pays the cost.

If you’re involved in a domestic violence incident, you must consult with an attorney before you talk to anyone. Whether you’re the accused or the victim, police officers and court officials often use your words against you. Domestic violence lawyers understand mandatory arrests laws and their legal consequences. They work hard to protect and preserve your rights.

Give us a call right away to schedule your free consultation.