Colorado Domestic Violence: What Happens After a “DV Charge” in CO? 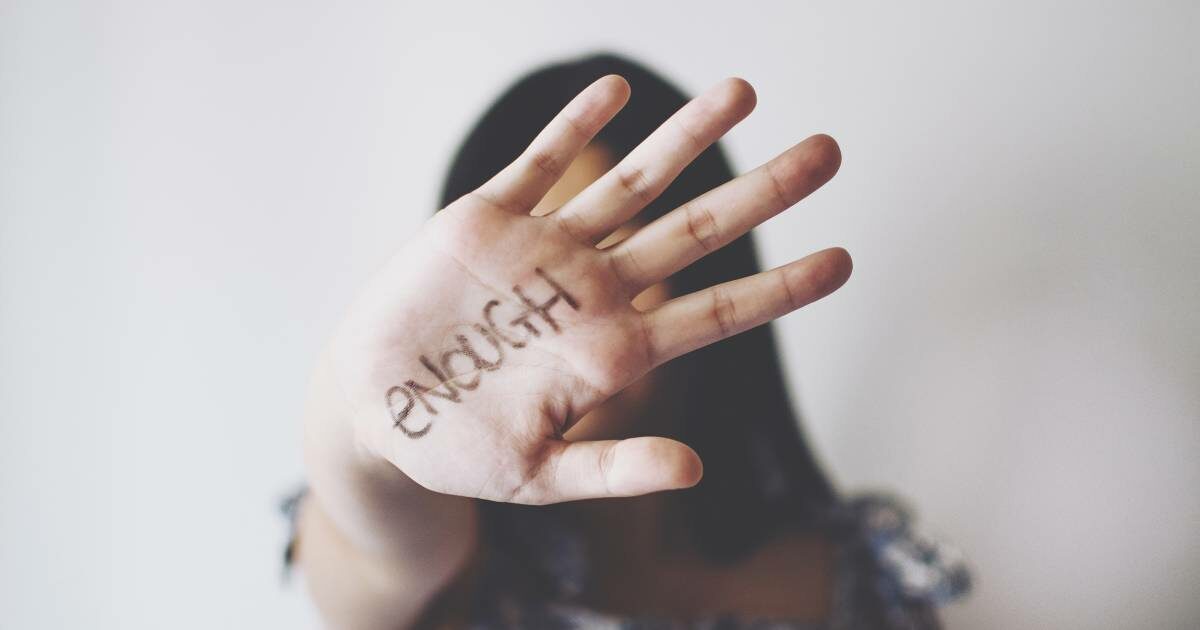 Colorado Domestic Violence is a serious charge. If you are in danger or have been falsely accused, it is important to seek legal help immediately.

In 2018, a total of 43 people in Colorado died due to domestic violence. More than half of those who were killed were the primary victims of abuse. Taking a stand against your abuser can be a frightening, stressful situation, but a Colorado domestic violence lawyer can help.

We will take all the steps permitted by law to protect you and your family.

Domestic violence is no laughing matter. The State of Colorado takes accusations of abuse very seriously. However, false accusations are not uncommon. In the heat of an argument, an angry spouse may call the police making claims of abuse that never happened.

When a false accusation leads to a conviction, the consequences can follow you for the rest of your life. You could lose your job, your right to vote, and, most importantly, your freedom.

According to the State of Colorado, domestic violence is a threat of or act of violence against a person the perpetrator had or has an intimate relationship.

What is Considered an “Intimate Relationship”?

Domestic violence laws in Colorado also include crimes or ordinance violations against property or another party for the purpose of controlling, punishing, coercing or intimidating the person the aggressor had an intimate relationship with. 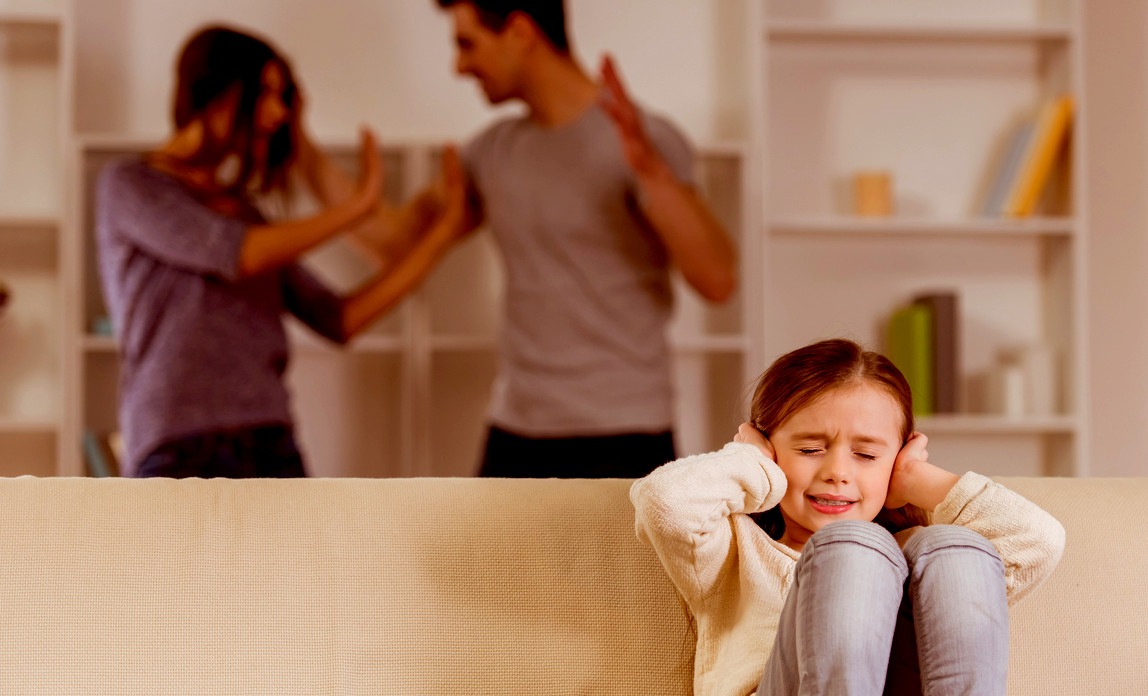 What Happens if You’re Accused of Domestic Violence in Colorado?

Because Colorado is a mandatory arrest state, alleged offenders will be arrested immediately if police believe domestic violence has occurred.

When determining whether domestic violence has taken place, police must consider:

Alleged victims of domestic violence cannot press or drop charges against the alleged abuser. The government decides whether or not to prosecute a case.

Protective Orders for Victims of Abuse

When a person is arrested for domestic violence, a mandatory restraining order is issued to protect the alleged victim(s) and prevent any contact between the two parties.

The court may also issue other protective orders to protect alleged victims, such as:

“Most domestic violence happens in the home, proven through research; it doesn’t happen outside of the home,” says Barbara Paradiso, director at the University of Colorado Denver’s Center on Domestic Violence.

Colorado also has a unique restraining order called an “extreme risk protection order,” which forces alleged offenders to give up their firearms if they are believed to be at risk of committing gun violence. 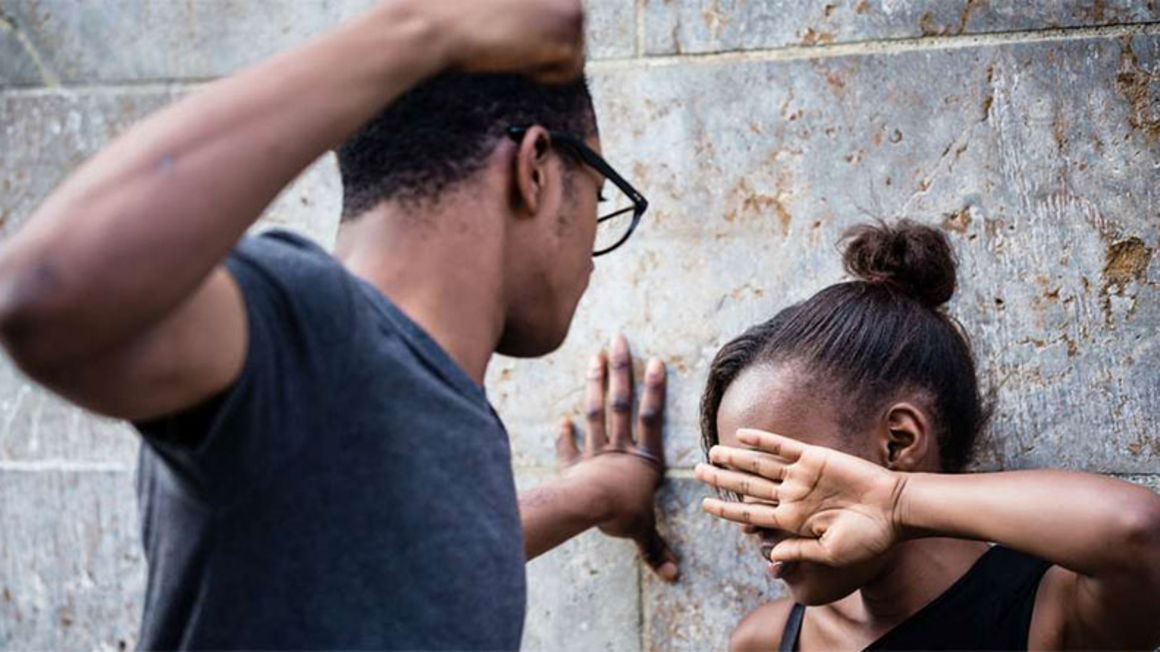 In Colorado, domestic violence itself is not a standalone crime. It is a description or label, that enhances the sentence of those who are convicted of the related act.

The criminal act itself, such as assault, will determine whether the crime is classified as a misdemeanor or felony. Violations of protective orders are treated as misdemeanor offenses.

Along with jail time and possible probation, anyone who is convicted of a crime involving domestic violence must:

The only exception is if the defendant is sentenced to prison. In this case, a treatment program is not required.

Penalties are increased for anyone who has three prior convictions for crimes of domestic violence. 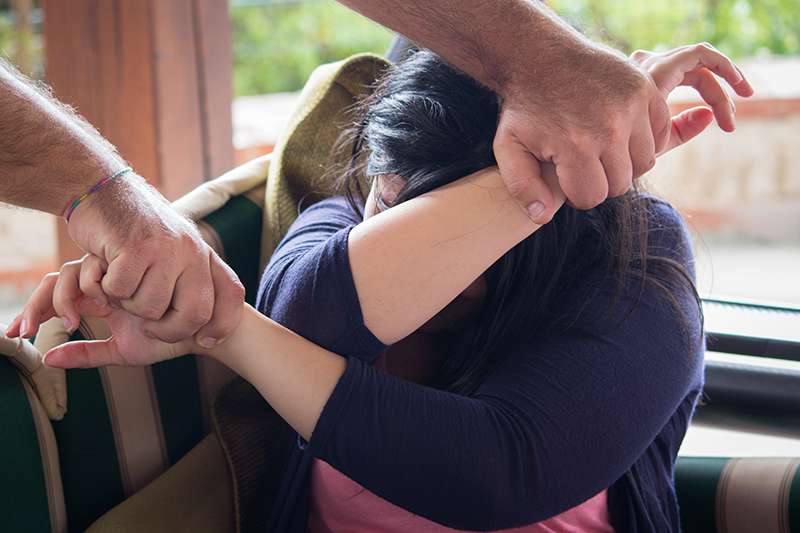 If you are the victim of domestic violence:

A lawyer will serve as your advocate, representing your rights and interests. A lawyer will also determine what evidence to present to the court and who should testify in court on your behalf.

If you are a victim of domestic violence in Colorado, call us today or schedule a free consultation with an experienced lawyer.

If you have been accused of a crime involving domestic violence:

If you have been accused of domestic violence in Colorado, get in touch with us right away for a free case evaluation.