What Happens After A Domestic Violence Arrest In Colorado Springs? 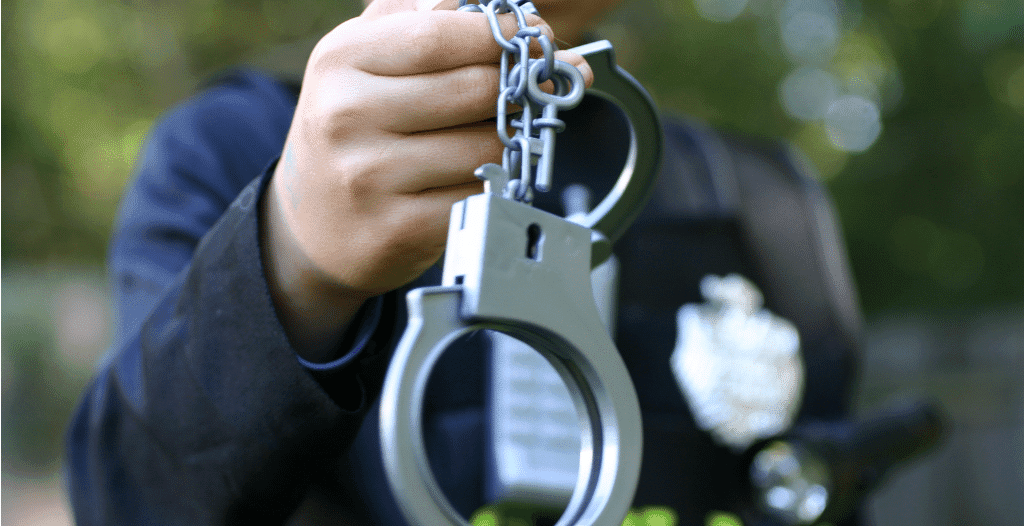 How is Domestic Violence Defined in Colorado Springs?

Throughout Colorado, domestic violence encompasses all accounts where a crime, whether it causes bodily harm or not, is committed and the people involved are involved in an intimate relationship. Domestic violence assault is not considered a separate criminal offense, it is a sentence enhancer. A defendant suspected of domestic violence may be charged with assault, with an added enhancement of DV the assault involves an intimate partner. As stated, a charge for any kind of domestic violence case results in a mandatory arrest – no matter what. This arrest can lead to jail time, the requirement to go to treatment programs, restraining orders, or other restrictions placed on the defendant.

In order to be convicted of a domestic violence charge in Colorado, a prosecutor must show that:

How Should I Handle a Domestic Violence Arrest?

If you should ever find yourself in a domestic violence arrest, your first action should be to invoke your right to remain silent. Do not admit guilt or talk with the police until you have your criminal defense lawyer present. The police will try to trick you into talking by saying they “just want to get your side of the story,” but if they are questioning you, they will likely arrest you regardless of what you say. Be sure to contact a qualified criminal defense lawyer as soon as possible. Colorado fast-tracks domestic violence cases. Therefore, it is essential that you allow enough time to gather evidence to support your case. Remember to never accept any plea deal or partake in any discussions without legal representation.

What are the Penalties for a Domestic Violence Arrest?

Additional penalties related to a domestic violence arrest of any kind may include:

How Do I Fight Domestic Violence Charges?

To fight your domestic violence charge, you will need to have good legal representation on your side. There are a number of possible defenses that an experienced criminal defense attorney will be able to help you build your case around.

The most common domestic violence defenses include:

Consult with an Experienced Attorney Today