5 Possible Domestic Violence Defenses an Attorney May Use 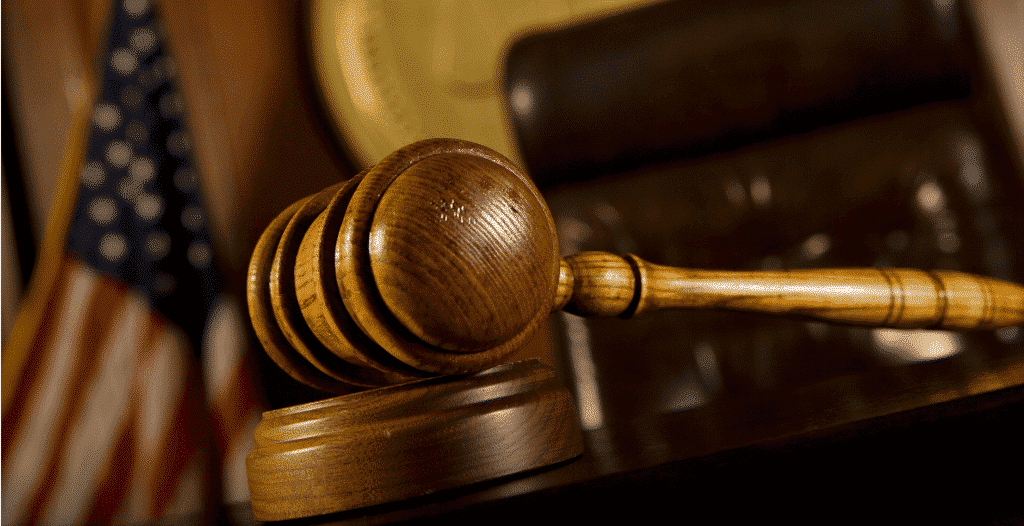 Domestic Violence Defenses an Attorney May Use

The aftermath of a domestic violence incident is often filled with high emotions. From regret to anger to sorrow, both the person bringing the charges and the person being accused can find themselves in a difficult situation. Having someone who can look at the details of the case with a clear mind can provide important insights, including potential defenses against the charges.

There are several approaches an attorney might take when it comes to defending against a domestic violence charge:

1. The charges are not true.

The most obvious and straightforward defense is that the crime was not committed. Anyone who is facing domestic violence charges for a crime they did not commit will want a defense attorney who can help prove their case. An experienced attorney will help with the following:

2. The incident was an accident.

Not every physical injury is the result of malice or intentional harm. In some cases, the victim really has been injured, but the person facing domestic violence charges was not attempting to cause those injuries. In establishing this line of defense, an attorney will likely do the following:

3. The incident was done in self-defense.

4. The claims cannot be proven.

In a court of law, accusations must be backed up with evidence. Those facing domestic violence charges are “innocent until proven guilty,” and the burden of proof in these cases is often complicated by the nature of the incident. There are a lot of details in a domestic violence case that can only be gotten from firsthand accounts of the people involved, and they’re likely to remember the events in very different ways. Sometimes, a domestic violence case will lack the evidence to stand. If that’s the case, an attorney will likely do the following:

5. The police mishandled the case.

Getting a fair and just trial requires that those in law enforcement do their jobs correctly. When a defendant has not been treated properly by the arresting officers or the law enforcement agents who did the interrogation or handled the evidence, the case can be thrown out. If a defense attorney finds evidence that a case has been mishandled, the next steps will likely include the following:

A domestic violence charge is a serious offense that can have a lasting and severe impact on a defendant’s life. It is important to get the best defense possible and make sure that the full details of the case are examined from every angle. Choosing a qualified and experienced defense attorney is the first step to handling the case with the care and attention it requires.

Give us a call today to schedule a free consultation.