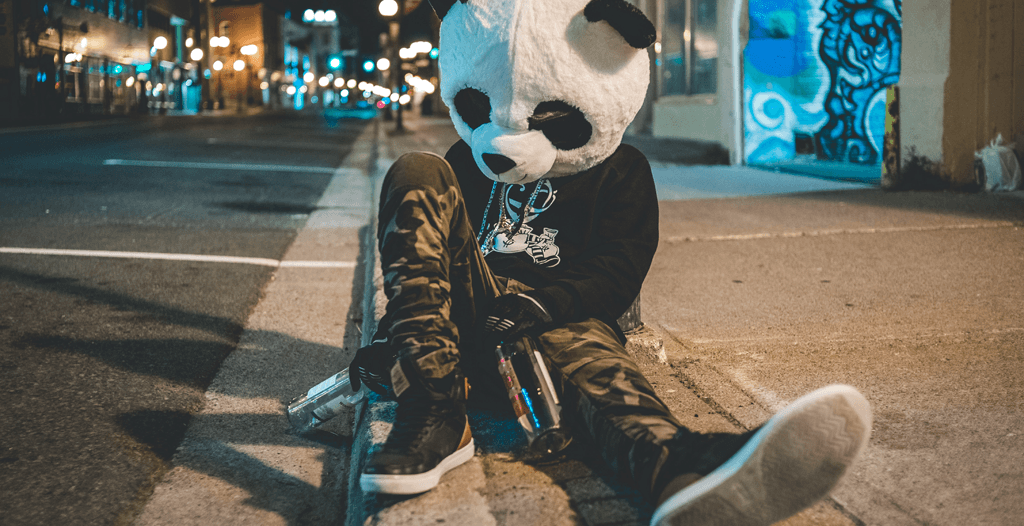 Have you been arrested for DUI in Colorado? Think it’s time to call a Colorado Springs DUI attorney?

For some people, this means only one or two drinks, so wait until you sober up before hitting the road. Nearly 60 people a day are arrested for driving under the influence of alcohol or marijuana.

Administrative penalties for driving under the influence in Colorado include a minimum license suspension of 9 months for your first offense. If you’re under the age of 21, you can face a three month suspension for having any amount of alcohol in your blood. There is also the possibility of fines and jail time.

Colorado Springs DUI Attorney: If You’ve Been Arrested, It’s Probably Time to Pick Up The Phone

Administrative penalties for driving under the influence in Colorado include a minimum license suspension of 9 months for your first offense. If you’re under the age of 21, you can face a three month suspension for having any amount of alcohol in your blood. There is also the possibility of fines and jail time.

But the trouble doesn’t stop there.

Here are three painfully obvious reasons you should get a free consultation now if you’ve been arrested for a DUI in Colorado.

1. Losing Your Job Because You Can’t Drive

For most people outside major cities, getting to work requires being able to drive. If you drive as part of your job, then your situation is even worse. Colorado DUI laws are particularly tough. Here are some key points:

Not being able to drive can cause all kinds of other problems, but even a month of not having a license can result in you losing your job. It’s not always possible to have somebody else in the household drive for you. Some employers may also require that you have a driver’s license. They are not allowed to refuse to hire you because you don’t have a car but can require a driver’s license even if the position doesn’t involve driving.

So you may lose your job and you may have major problems finding a new one. A drunk driving conviction can also make you look like a very bad risk to employers. Some DUI convictions constitute felonies, specifically a fourth or subsequent DUI offense, and this can make it even harder to find a job.

Of course, you shouldn’t give up hope. It’s quite possible to have a drunk driving charge dismissed or reduced to a lesser charge. It all comes down to your unique situation. The best thing to do is get a free consultation from a Colorado Springs DUI lawyer.

For some people, there may be an even worse, longer-term employment consequence: Losing your professional license. Doctors and dentists risk losing their license to practice. Nurses may lose their license if they are convicted of DUI or if there is evidence they are abusing alcohol, which a DUI may be seen as. Essentially, if you are in any profession that requires a license, then you may have your license revoked or your application for a license withheld or delayed. The medical field can be particularly strict.

A lot of people try to get around this by not reporting the incident, but the board will generally find out and take a dim view of attempts to circumvent discipline. In other words, not reporting it means you are even more likely to lose your license, and this loss can be permanent or until you go through rehabilitation for alcohol or drug dependence, possibly on top of any a judge might order.

3. Ending up in Jail

Even a first driving while impaired (DWAI) conviction can put you in jail for up to 90 days if you get a tough court. For a first DUI, it can be as long as a year. Even a few days of jail time can thoroughly disrupt your life. The minimum sentence for a simple DWAI is two days. If you have a prior conviction, then the penalties are going to be worse. Therefore, if you are charged with driving under the influence, you face a very real risk of spending time behind bars.

In some cases, you can avoid jail time by agreeing to undergo a treatment program, although that can disrupt your life even more. Generally, unless you are facing a third conviction or somebody was hurt, it is considered a misdemeanor, but any jail time can be damaging to your continued employment, your relationships with your friends and family, etc.

So, What Can You Do?

License revocation is a separate procedure apart from the criminal court, requiring a hearing. This hearing is handled by the Department of Motor Vehicles and is separate from the criminal DUI case. So, here’s what you need to do:

Generally, you have a total of ten days or so from the incident before your hearing.

Because of this, you should call an attorney who specializes in DUI cases immediately. An experienced Colorado Springs DUI lawyer will be able to handle both your administrative hearing and your criminal defense. Do not rely on a public defender. Your DUI attorney will work out the best defense for both, which is often the same thing.

Make sure that your Colorado Springs DUI attorney has several years of experience, and is used to acting as a criminal defense attorney in these cases. Ideally, they will be able to get the charges dropped and your license reinstated. Failing that, they can give you advice on the best way to get your license back as quickly as possible. Not all law firms are equipped to deal with a DUI case, especially if there are complications.

If you have been charged with DUI, you need an experienced DUI lawyer immediately and should call one right away. Your Colorado Springs DUI attorney can help you avoid the suspension of your driver’s license, damage to your professional life, and even jail time.