What Happens for Your First DUI Offense in Colorado? 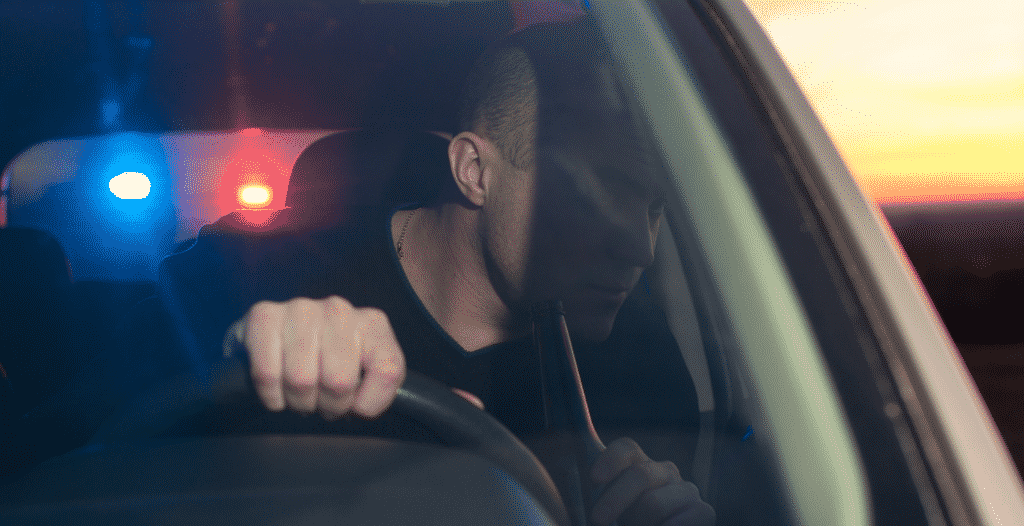 Wondering what happens for your first DUI offense in Colorado?

Although the term “unclassified,” may not sound that bad, it doesn’t mean it’s not taken seriously.

In fact, you can lose your license for up to nine months, spend up to a year in jail, and end up spending thousands in court costs and related fees. Not to mention the extra time you’ll have to spend going to alcohol classes and possible community service.

So, What Happens for Your First DUI Offense in Colorado?

In Colorado, every arrest for driving under the influence of drugs or alcohol is taken seriously — even your first offense. If you are facing your first DUI conviction now, while it’s not an ideal place to be, being prepared is the best way to get through the process.

If you get arrested for DUI in Colorado, here’s what you can expect to happen next.

The Arrest: What to Expect

When blue lights are flashing in your rearview mirror after a night on the town, your first instinct is to panic. It’s a normal reaction, but the best thing you can do is remain calm and follow the officer’s instructions.

An important thing to remember when speaking to police is that anything you do or say can be used against you.

You have the right to remain silent. It is okay to let the officer know that you will not be answering any questions without a lawyer present, but you should comply with the officer’s requests — such as getting out of the car if they ask you to.

Here is what to expect if you have been pulled over for a DUI:

Penalties for DUI in Colorado

Driving under the influence is a misdemeanor in Colorado for a first offense. However, this doesn’t mean that penalties will be mild. You could be subject to expensive fines, have your license revoked, and even serve time in jail. The circumstances surrounding your arrest will likely influence the penalties you receive. The costs of DUI definitely go beyond lawyer fees. Here’s what you can expect in penalties.

Penalties for your first DUI offense may include:

Harsher penalties occur with multiple offenses. Penalties for a second DUI offense include:

Penalties for a third offense DUI include:

There are certain situations that might lead to additional consequences when you’re arrested for driving while impaired from the use of alcohol or drugs.

Driving While Impaired from Marijuana

Marijuana use is legal in Colorado. However, this doesn’t mean it’s legal for drivers to be behind the wheel while under the influence of the drug. The laws surrounding marijuana use and driving are similar to drunk driving laws.

At the time of your arrest, the arresting officer will confiscate your driver’s license and issue a Notice of Suspension warning. This warning will serve as your license for the next 7 days. It is important that you schedule a hearing with the DMV within 7 days of your arrest to avoid license suspension.

Your DMV hearing will occur at a DMV office. You can and should have an experienced DMV attorney with you during the hearing. Many attorneys even go to this for you so that you do not have to miss work. The arresting officer will testify about the details of your arrest. You (or your lawyer) will have the opportunity to cross-examine the arresting officer. You will also have the opportunity to offer your own statement about your arrest. The DMV hearing is only to deal with the potential suspension of your license. However, it will give your attorney the chance to hear all of the details of your case to prepare for a court trial.

Will a First DUI Offense in Colorado Affect Your Future?

Even if it’s your first offense, DUI can have a major effect on the way you’re used to living your life. No matter the outcome of your trial, your arrest will appear (at least temporarily) on your permanent record. Additional difficulties can include higher insurance premiums, the installation of an ignition interlock device, a suspended driver’s license, and even potential job loss. In other words, you’ll be facing big changes in many aspects of your everyday life.

If you’ve been accused of driving under the influence of alcohol or drugs, don’t assume that the court will provide leniency because it’s your first offense. No matter the circumstances surrounding your DUI, an experienced Colorado Springs DUI attorney can help.