Costs of DUI in Colorado: Brutally Honest Breakdown for 2022 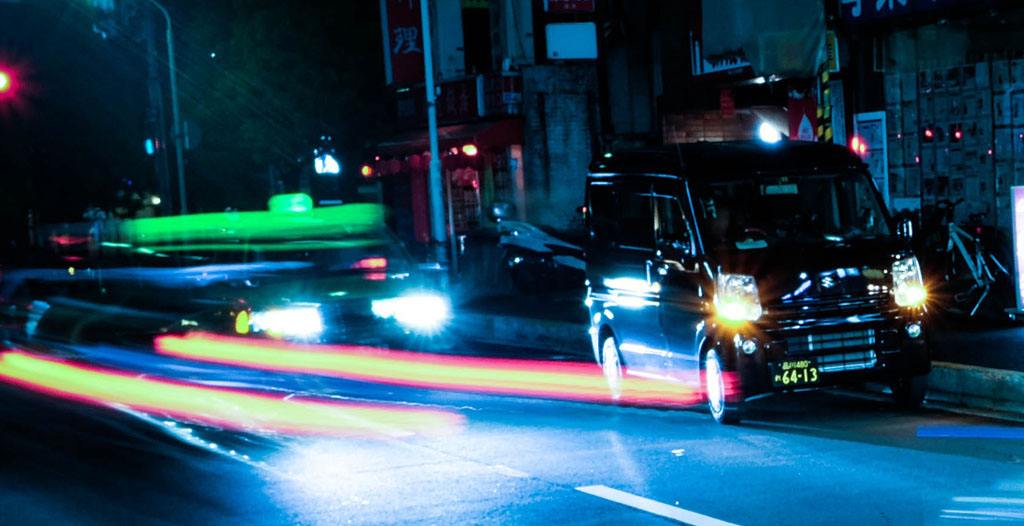 The costs of DUI go far beyond lawyer fees and court costs.

If you find yourself facing your first DUI in Colorado, you might be hoping for some leniency. While DUI is categorized as a misdemeanor, you will not get off the hook easily just because you are a first-time offender. There are a variety of unpleasant consequences, including a host of financial repercussions that can mount quickly. Below is a look at what happens for your first DUI offense in Colorado, including a brutally honest breakdown of the costs of DUI.

A Brutally Honest Breakdown of the Costs of DUI

When you are arrested for DUI, your car will be towed and stored until you are released to retrieve it. While costs vary, you can expect to pay approximately $150 – $200 for towing fees. Additional towing charges may apply. For instance, you may incur additional towing fees if you have a heavy-duty vehicle.

In addition to towing fees, you will incur impoundment costs. These costs cover expenses related to the storage of your car at a towing yard or impoundment lot. These fees typically run $50 to $100 per day depending upon the facility where your vehicle is impounded. Charges may be higher on holidays or weekends.

If you are arrested for DUI, bond is typically set between $1,000 and $5,000. Additionally, there are jail booking fees and bondsman fees, which can range from $50 to $200. People who are unable to post bond must remain in jail until their scheduled court hearing.

In Colorado, DUI offenders are often required by the court to have an ignition interlock device installed on their vehicle. This device is basically a breathalyzer for your car that prevents you from starting your vehicle until you have provided an alcohol-free breath sample. Here is a look at some of the approximate device fees you can expect to pay:

You can expect to pay an average of $2,500 to $5,000 for attorneys fees. Some people attempt to save money by opting not to seek legal representation. However, this can prove to be a costly mistake as statistics show that conviction rates are lowest for people who hire a private DUI attorney. People with private attorneys are also more successful in securing a plea bargain for lesser non-DUI offenses, which can eliminate any risk of losing your license.

The costs of DUI in court fines for driving under the influence typically range from $600 to $1,000 for a first DUI in Colorado. The costs of DUI and fines typically become larger when the DUI involves an injury as opposed to a first offense misdemeanor DUI. Repeat DUI offenders can expect to face a larger financial burden. You can also expect to pay roughly $250 for a sentencing fee and up to $2,500 more in driver responsibility fees.

Courts are able to require DUI offenders to pay restitution fees, or money to help compensate a victim for financial losses. If charged, the amount can vary depending upon the charge and your financial ability. A good rule of thumb is to expect to pay an additional $100 to $500 in court restitution costs. The amount may be adjusted if you do not have enough money to pay restitution.

Monthly probation supervision costs are another cost to consider. The exact amount will depend upon the exact length of your probation. In general, you can expect to pay approximately $1,200 unless the court agrees to lower the monthly amount to accommodate the individual’s financial circumstances.

If you’re convicted of a DUI (and particularly after multiple DUI offenses), you may be mandated by the court to attend an alcohol treatment program (or rehab) as part of your sentencing. Sometimes, entering such a program can help a defendant to avoid jail time. Inpatient rehab programs can be as much as $15,000, while inpatient programs average $5000. You may be required to pay for the program out of pocket.

“At your suspension hearing, you will be given a specific date after which you may apply for relicensing. This date is determined by a hearing officer, who starts with a base timeframe of six months, and adjusts it shorter or longer depending on past driving behavior…You must go to the DMV, pay a $95 reinstatement fee, and prove that you have liability insurance.” – I Drive Safely Colorado

After a predetermined amount of time, you will be eligible to have your license reinstated. When this date arrives, you need to be prepared to remit a $95 fee to the Department of Motor Vehicles (DMV). You also must bring proof of your liability insurance, which will likely increase as described below.

According to statistics provided by Insurance.com, Colorado residents who are convicted of DUI can expect their insurance rates to increase 69%. For example, if you are currently paying the Colorado average of $1,675, you can expect your insurance costs to increase to $2,834. That represents a total increase of $1,159 per year.

If you happen to injure another person while behind the wheel, you put yourself at risk of being sued.

Accident victims in Colorado are allowed to seek compensation in one of three ways after an accident:

“A car accident due to a night of drinking can have enormous costs and liability”, says car accident lawyer Allen Neufeld. Hopefully, you don’t need a criminal defense attorney AND a personal injury lawyer, but the reality is… a DUI can affect your life in some pretty bad ways.”

In addition to the expenses mentioned above, a DUI can bring about indirect costs and financial implications that you may not have considered.

Costs of DUI: it’s not just about the money

How to Minimize the Costs of DUI

As discussed above, a DUI arrest can be extremely costly – even for first-time offenders. By the time you cover all of the costs outlined above, you could end up paying $12,000 to $20,000. The single best way to minimize the costs of DUI is to contact an experienced DUI lawyer in Colorado. The experts with QuoteWizard performed a cost study and concluded that hiring an experienced attorney is an effective way to minimize costs:

“A good attorney is expensive, but the costs of DUI becomes much more expensive without one. We did the math to find out whether or not hiring a DUI lawyer is a good investment. Spoiler alert: It is.” – Lee Prindle, QuoteWizard

By reducing conviction rates and helping clients negotiate plea bargains for lesser charges, a local Colorado Springs DUI lawyer can significantly reduce your financial burden. A DUI attorney can also help you navigate through the court system and communicate with authorities on your behalf. However, it is important to remember that not all DUI attorneys are created equal. As you evaluate your prospects, make sure you choose an experienced DUI lawyer with a proven track record of success in Colorado.

Have you recently been arrested for DUI? Get a free consultation today. We can help.