Is DUI A Felony In Colorado? How Long Do You Go to Jail for DUI? 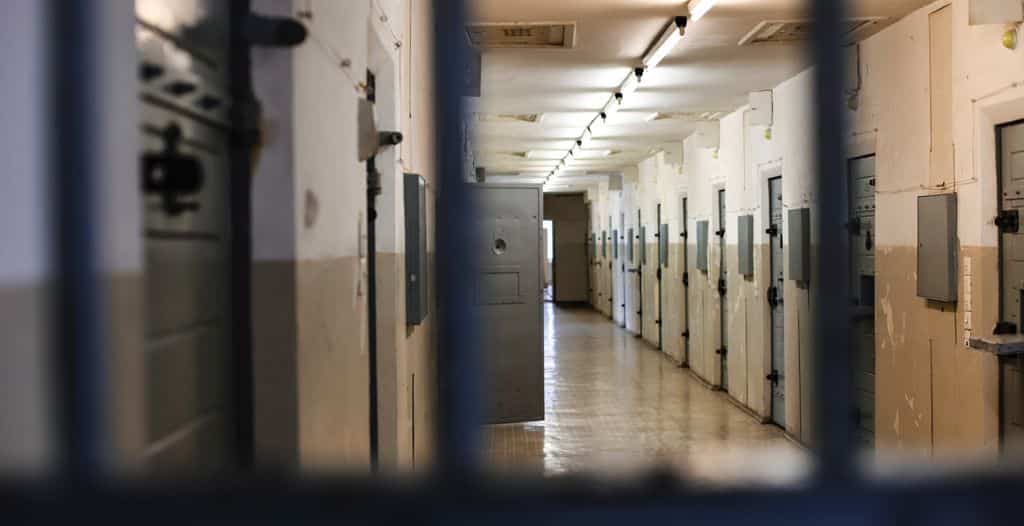 If you or a loved one have been arrested for a DUI in Colorado, you may be wondering what penalties you’ll face and how you’ll be charged. Colorado has strict DUI laws, and it’s important to understand what you may be up against if you are charged with this offense. Is DUI a felony in Colorado, or is this crime considered a misdemeanor?

Is DUI A Felony in Colorado?

In Colorado, DUIs are typically filed as misdemeanors. But in some circumstances, a DUI may be filed as a felony.

A DUI is considered a felony offense if:

If you’ve had three prior DUI-related convictions, your fourth DUI offense will be filed as a class 4 felony even if:

Any type of drunk-driving-related conviction will qualify as a prior offense. This includes DWAI, DUI per se, vehicular homicide or vehicular assault.

A DUI is classified as a class 4 felony if your impaired driving causes serious bodily injuries. The offense is considered a felony even if you don’t have any prior convictions. Serious bodily injury can include:

Minor cuts and bruises would likely not qualify as serious bodily injuries.

When a DUI causes injury, it is known as vehicular assault.

A DUI is considered a class 3 felony if your impaired driving kills another person. Even if you have no prior convictions, the offense will be considered a felony.

When a DUI causes death, it is known as vehicular homicide.

How Long Do You Go to Jail for DUI?

Every day, nearly 60 people are arrested for impaired driving, according to the Colorado Department of Transportation. These people face harsh penalties, even if it’s their first offense.

“In 2019 we filed 169 felony DUI cases alone, that’s up from 113 the year before. So it’s on the increase as far as the number of cases we’re finding that are felony DUI drivers, it is a problem, it seems to be a growing problem,” said Senior Deputy DA Michael Allen.

The state continues to crack down on DUI offenses, and defendants face potentially life-changing consequences if convicted.

The penalties for a DUI in Colorado include:

If probation is granted, the sentence must include:

Other Consequences of a DUI

Fines and jail time are just two of the consequences you’ll face with a DUI conviction. You could also:

Get Help with a Felony DUI in Colorado

If you or a loved one have been arrested for DUI, you need an experienced DUI lawyer with a track record of success. DUIs have serious consequences that could potentially change your life and financial future.

There are several ways we can fight a DUI charge. We can argue that:

Don’t try to fight your DUI on your own.

Contact a local DUI attorney for specific questions regarding your case.