DUI Jail Time: How Much Jail Time for DUI Charges in Colorado? 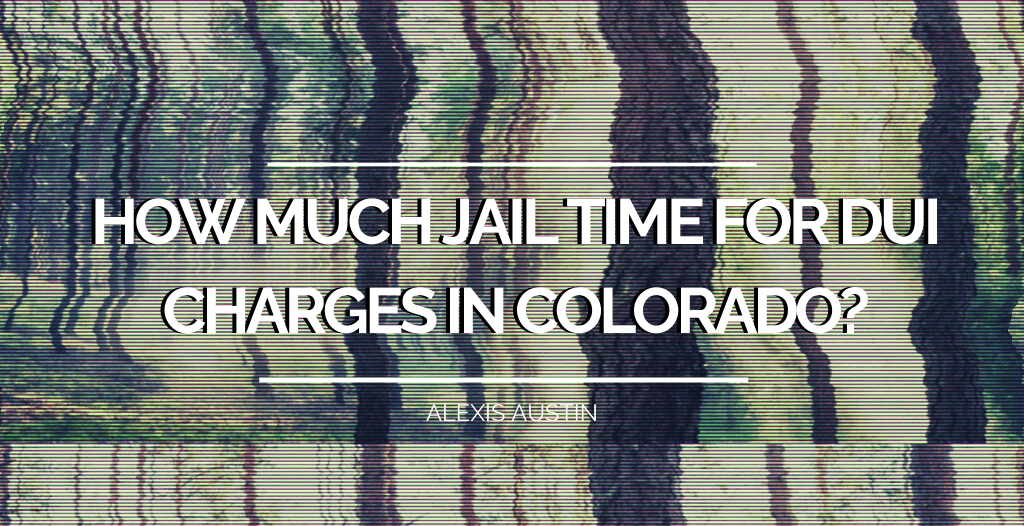 What does DUI jail time look like? How much jail time do you get for a DUI in Colorado? These are always the first questions a lawyer will hear.

Here’s the short answer: If this is your first DUI, you can be sentenced anywhere from five days to one year in jail.

DUI charges in Colorado should be taken seriously. If you’re over 21, and this is your first time getting arrested for DUI, expect some severe repercussions like fines, license suspension, and possibly jail time. If you’ve been arrested for DUI more than once, the penalties get more severe every time.

But will you go to jail for a DUI?

That’s the golden question. We’ll explore the answers here. As always, don’t hesitate to contact us if you need legal help with your DUI charges. Our staff is well versed in DUI defense. We’re ready to help.

In Colorado, your first DUI conviction is a traffic misdemeanor. Assuming you didn’t injure anyone, lead the police on an exciting chase, or get arrested for any major crimes when you were pulled over:

A first time DUI offender probably won’t serve time in jail if they:

However, some DUI cases are more extreme. We call these “Extreme DUIs” or “Aggravated DUIs.”

Regardless of the type of DUI charge, your best chance at avoiding harsh penalties is to speak with an attorney who specializes in DUI defense. He or she will know how to challenge the charges. They’ll guide you through the process and help you build a strong defense.

If this is not your first DUI, know that penalties will be much more severe from here on!

Second and third convictions for DUI, DUI per se, and DWAI are generally misdemeanors (more on those in a moment.) Colorado DOES consider DUI convictions from other states when sentencing. In other words, if you were convicted of a DUI in California eight years ago, and you are charged with your first DUI in Colorado today, you will be treated as a second-time offender.

If this is your fourth DUI or higher, you’ll be charged with a felony DUI.

In addition to longer jail time, convicted felons experience other challenges. Once you’ve got a felony on your record, it can be difficult to find employment or housing.

In our modern tech-savvy world, your felony history will follow you if you move out of state. Know that some states will have an opinion about your rights as a felon in regards to owning a gun, carrying a weapon, or voting.

If this is your fourth DUI charge, you should seek professional legal assistance! There is a tremendous difference between misdemeanor charges and felony charges that will follow you for the rest of your life!

DUI / DUI per se / DWAI in Colorado: Understanding the Differences

Here in the Centennial State, driving under the influence charges have three categories:

DUI charges are based mostly on Blood Alcohol Content (BAC).

Ultimately, the choice to drink and drive is never a good one. If you’ve been charged with a DUI, DUI per se, or DWAI in Colorado, contact us. Whether it’s your first offense or your fifth, we’re ready to defend you.