Is A Breathalyzer Mandatory Under Colorado Express Consent Law? 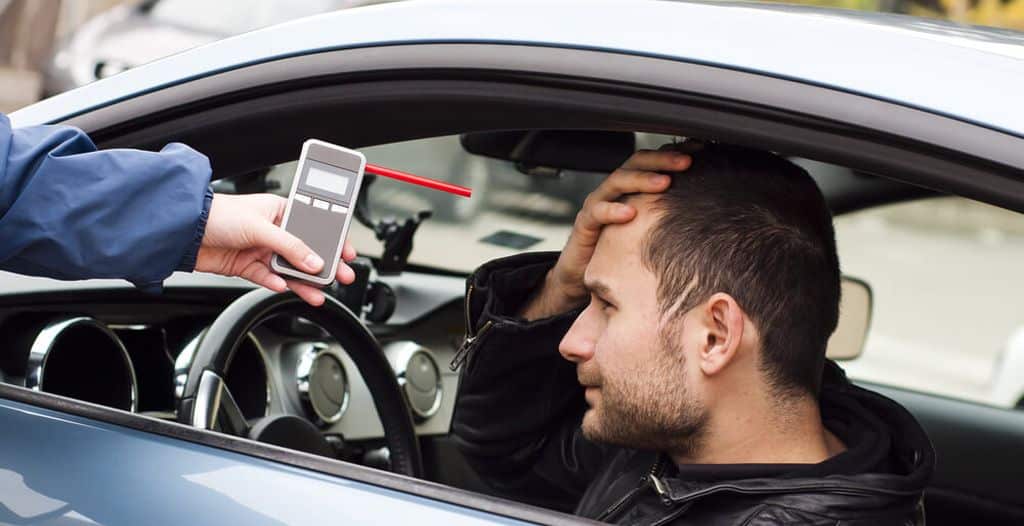 What is Colorado Express Consent Law? Do I have a right to refuse the Breathalyzer?

All states have a version of express consent. Many states call it “implied consent.”

Colorado express consent law is a fancy way of saying that you agree to comply with law enforcement to take chemical tests in order to determine if you have drugs or alcohol in your system if you have been pulled over while operating a vehicle.

You already gave “express consent” when you applied for and received your license.

If you were pulled over for a DUI in Colorado we’re here to help! Hopefully, at the time of arrest, you pulled over promptly, obeyed the officer’s requests politely, and accepted a breathalyzer and field sobriety tests. These issues are important in Colorado, thanks to the state’s “express consent” laws regarding your Colorado driver’s license. If you didn’t, there will likely be some aggravating circumstances with your case that you should speak with a DUI lawyer about immediately. Remember: you only have seven (7) days to request a DMV hearing.

What Does Colorado Express Consent Law Mean During a DUI Arrest?

In layman’s terms, Colorado’s express consent laws state that you agree to take a breathalyzer or other chemical sample test any time you’re pulled over. If you’re involved in a DUI checkpoint stop, you’re still required to comply. It’s a part of your agreement with Colorado to be a responsible driver.

As per the Colorado Department of Revenue (CDOR):

When Does Express Consent Come into Play?

In Colorado, Express Consent comes into play any time you’re pulled over, for anything! If an officer thinks they smell alcohol in your vehicle, they can ask you to perform some field sobriety tests and submit to a breathalyzer.

You must submit to a breathalyzer (or ask for a blood test) every time! Even if you don’t believe the officer had reason to pull you over, or doesn’t have “probable cause.”

What About Probable Cause?

Colorado cops don’t need to prove much in terms of probable cause when you are pulled over and a DUI is suspected. They can report that they smelled alcohol on your breath during a routine stop, and Colorado courts will believe them.

However, there are some safeguards in place to protect civil liberties.

On Breathalyzers, Blood Tests and BAC in Colorado

The good news about breathalyzers in Colorado is that they aren’t always rock-solid evidence for a conviction. As equipment, they need to be properly maintained and calibrated to be accurate. A good Colorado DUI lawyer might convince a court to disregard this evidence.

If you’re genuinely sober, and we mean that you haven’t drunk a drop, it’s sometimes possible to avoid a breathalyzer by demanding a chemical test at a medical facility. Your police officer won’t be thrilled about the idea, because if the medical tests come back with no BAC, you’re off the hook! (And the county will end up footing the bill for the medical testing.)

However, blood tests are far more accurate than breathalyzers. So there is very little for a DUI defense attorney to work with if your blood test comes back with a BAC of .08 or more. In that situation, a blood test/urine sample would backfire for your defense, proving beyond a doubt that you were driving under the influence.

What Happens if You Don’t Submit to Testing at All?

Alcohol and substances affect our decision-making processes. That’s why driving under the influence is illegal, and why the penalties can be so severe if you’ve been convicted of DUI/DWAI more than once.

Unfortunately, impaired decision-making may cause us to act irresponsibly during a traffic stop.

Don’t hesitate to contact us if you made the mistake of non-compliance! While it’s never a good idea to act belligerent towards a police officer, sometimes poor behavior can cause an officer to exaggerate the conditions during the traffic stop, or to threaten you with additional charges that may or may not be appropriate, like resisting arrest.

If you refuse to submit to a breathalyzer or chemical sample for testing, The CDOR website says: “you will be required to have the interlock ignition device for [two] years following reinstatement.”

Additionally, to reinstate your Colorado driver’s license, you’ll need to enroll in a Level II Alcohol / Education program. Your auto insurance rates will increase remarkably, and you’ll be required to carry SR22 insurance. It’s an additional agreement with your auto insurer that guarantees you’ll keep coverage in effect, and comes at an additional cost.

DUIs are serious charges. They can have life-altering repercussions. If you’ve been charged with a DUI or DWAI in Colorado, get in touch with us today! You have rights, and our legal team is ready to defend you.