BAC Test: What Happens If You Refuse a Breathalyzer in Colorado? 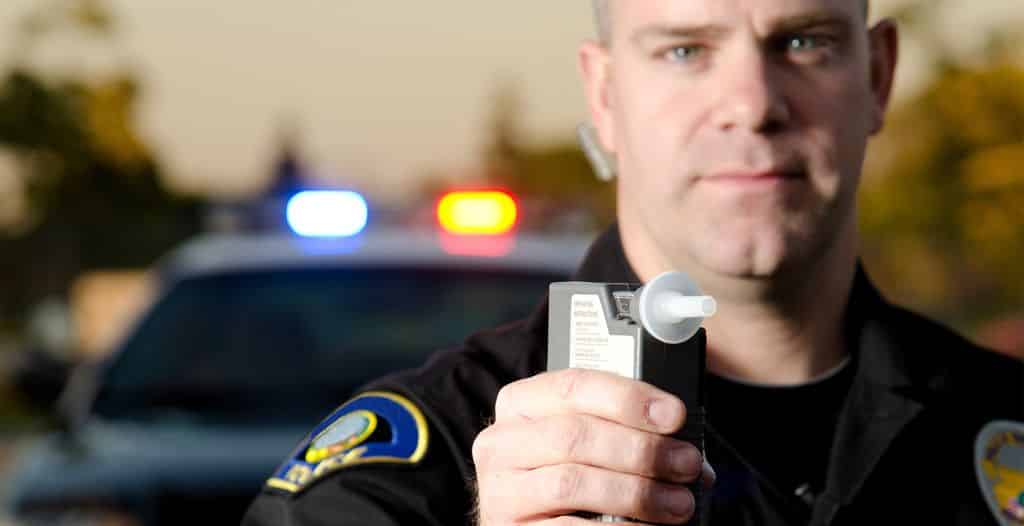 What Happens If You Refuse a Breathalyzer in Colorado?

First, it might help to understand what exactly is a breathalyzer?

“A breathalyzer is a device used to estimate a person’s blood alcohol content using a breath sample. Although the word “Breathalyzer” is actually a brand name trademarked by the breath analyzer’s inventor, the term has since become a commonly used term to refer to all breath analysis tests used in the field.” – Legal Dictionary

Some people confuse a Preliminary Breath Test, or PBT, with a breathalyzer that determines your actual BAC. A PBT is a small, hand-held device law enforcement officials use to measure the amount of alcohol in a person’s breath as a preliminary measure. Results received from this handheld device on the side of the road are NOT admissible in court.

A real breathalyzer test is a larger device that has to be administered in a controlled environment such as a police or fire station. A person must give two different samples of their breath over a 20-30 minute period. They must be monitored throughout the testing to make sure there are no mistakes in the testing. The results from this test are admissible in court.

When is a breathalyzer administered?

A breathalyzer is administered after a law enforcement official pulls you over and suspects that you have been drinking. Usually, the officer will administer roadside sobriety tests first (SFSTs) and then if he believes you are under the influence of alcohol, he will ask if you want to take a breath test. The test has to be administered in a secure location such as a police department.

According to Colorado DUI law, a breathalyzer must be administered within two hours of the person driving a vehicle. If more than two hours pass before the breathalyzer is administered, then the results usually cannot be used against you in your case.

Why should you never refuse a breathalyzer?

“The refusal of a chemical test at a traffic stop on or after January 1, 2014, will now result in a Persistent Drunk Driver designation.” – Colorado Division of Motor Vehicles

If you refuse a breathalyzer, you will be labeled as a “Persistent Drunk Driver.” This is a surprise to some Colorado residents, especially those who have moved from a state where refusing a breathalyzer does not result in this designation.

Clearly, this is not a designation you want on your record. You will share the same label as people who have two or more alcohol-related convictions on their record as well as those whose license was revoked due to an alcohol-related offense.

What else can happen if you refuse a breathalyzer?

For many people, avoiding the label of “Persistent drunk driver” is reason enough to take a breathalyzer. But there are other unpleasant consequences to refusing a breathalyzer. Here are a few of the things that can happen to you if you refuse this test:

In addition to these consequences, your refusal to take a breathalyzer will be admissible as evidence of guilt if your DUI case goes to trial. For many people, this consequence is as devastating as being labeled a persistent drunk driver.

How can taking a breathalyzer benefit your DUI case?

“Many DUI defendants have successfully challenged the Breathalyzer evidence brought against them, thus putting a serious dent in the prosecution’s case.” – FindLaw

What should you do today if you are facing DUI charges?

If you are facing a DUI charge, the single best step to take is to contact a qualified DUI lawyer. An experienced DUI attorney will describe in detail what happens if you refuse a breathalyzer and how your test results can impact your case. Second, a DUI lawyer can screen for test inaccuracies and breathalyzer administration errors which could result in the removal of your test results. And most importantly, a great Colorado Springs DUI lawyer can help you achieve a more positive outcome with your case.