Colorado statute CRS 18-4-204 — known as third-degree burglary — is a theft crime defined as breaking into a locked vault, safe, or box with the intent to commit a crime. It is a class 5 felony and is punishable by up to 3 years in prison and $100,000 in fines.

Penalties for Third-Degree Burglary in Colorado

Here Is What The Prosecution Must Prove to Convict You

The elements of the crime of first degree burglary are:

Elements of Offense in Third-Degree Burglary

In burglary cases, the prosecution must prove three main elements of the offense for a criminal indictment.

Therefore, to successfully defend against a third-degree burglary conviction, you need to prove that:

(1) A person commits third-degree burglary if, with intent to commit a crime, he enters or breaks into any vault, safe, cash register, coin vending machine, product dispenser, money depository, safety deposit box, coin telephone, coin box, or other apparatus or equipment whether or not coin operated.

(2) Third degree burglary is a class 5 felony, but it is a class 4 felony if it is a burglary, the objective of which is the theft of a controlled substance, as defined in section 18-18-102(5), lawfully kept in or upon the property burglarized.

Have you been charged or arrested for a Third-degree burglary felony in Colorado Springs or El Paso County?

First, you should know that third-degree burglary in Colorado is a crime with serious consequences, including heavy fines and a prison sentence.

For the prosecutor to convict you, they will have to convince a jury that you entered the premises unlawfully and intended to commit a crime upon entering.

A criminal burglary charge requires a jury to find you guilty beyond a reasonable doubt. There are many possible defenses to this charge, including whether you were authorized to enter the structure or intended to commit a crime.

Still, to defend yourself against a burglary charge, you must understand how the law applies and what the District Attorney in El Paso County must prove to indict you. Contact a criminal defense attorney at Right Law Group for more help. 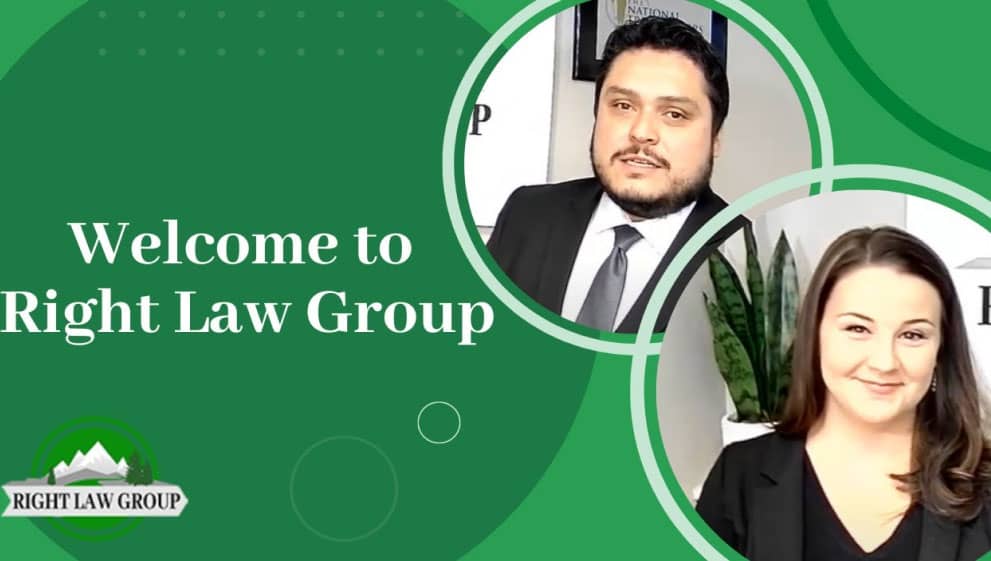 What does “third-degree” in burglary mean under Colorado law?

Under Colorado criminal law, burglary in the third degree means that the person broke into a safe, vault, or locked container without legal authority. Third-degree burglary refers to breaking and entering into a locked physical property, like a vault, instead of illegally entering a dwelling, residence, or occupied building (which would constitute a first or second-degree burglary charge).

How much jail time for third-degree burglary in Colorado?

In Colorado, burglary in the third degree is a Class 5 felony and, as such, carries a penalty of up to three years in prison and $100,000 in fines.

How serious is third-degree burglary in Colorado?