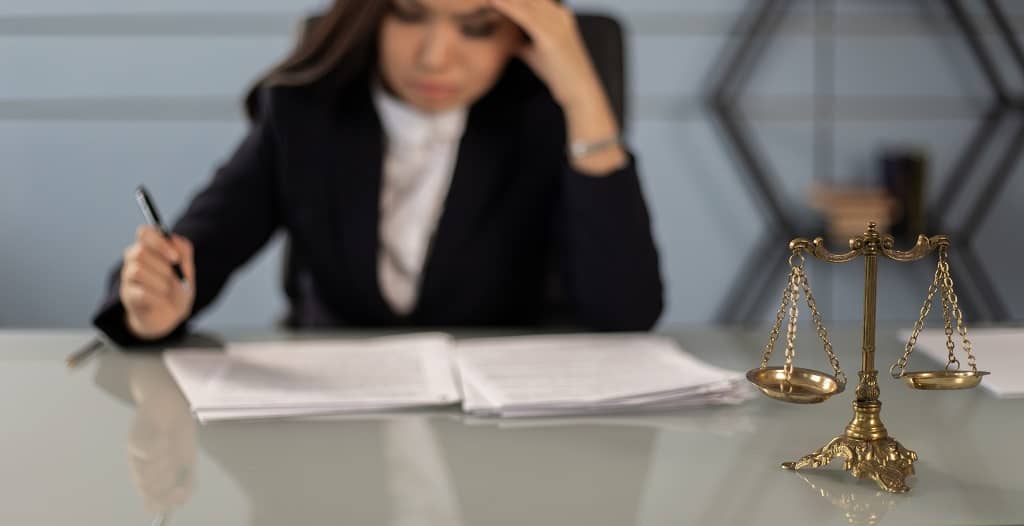 If you are facing a criminal charge, the stress can be immense. While your instinct may be to simply accept guilt and move on with your life, doing so is not in your best interest and can have lasting implications for your future. An experienced Colorado Springs criminal defense attorney has the legal insight and know-how to skillfully advocate for your legal rights and your case’s most advantageous resolution, which could involve having your criminal charges dismissed.

What Does It Mean to Have Your Criminal Charges Dismissed?

A sullied record can also negatively affect your professional licensure and tarnish your overall social standing. The gold standard of how criminal defense works is having one’s charge dismissed, and while the process is exceptionally challenging – and there are no guarantees – it’s worth the effort.

Why Are Criminal Charges Dismissed?

When Colorado prosecutors bring a charge, they do so because they believe they have enough relevant and compelling evidence to make the charge stick. If the prosecutor who charged you had enough evidence at hand to bring the charge in the first place, you would need a gripping reason (that is difficult to ignore) to turn the tables and convince the state to drop the charge. The following factors are the most likely to cause a prosecutor to change their mind:

Neither of these is easy to pull off, but a savvy Colorado Springs criminal defense attorney with a solid track record of having clients’ criminal charges dismissed can help get the job done.

The Charge You Face

Regardless of the kind of charge you face, your criminal defense attorney will be looking for an opening to have it dismissed. Such openings tend to involve one or both of the following:

If your attorney can hit the prosecution with the one-two punch of both these factors, there is a very good chance of having your charge dismissed. At the end of the day, the prosecution wants a case that it can win, and with two strikes against a case, the state may think better of it and may dismiss your criminal charges as a result.

The truth of the matter is that the vast majority of criminal cases do not go to court. In fact, most end with plea deals, which generally amount to having the charge against you reduced in exchange for you pleading guilty and receiving a lighter sentence that may not include any jail time (or some other meaningful benefit – based on the type of charge involved). The most important point that can be made about plea deals is that you plead guilty (even though the charge is likely reduced). With a plea deal – even if you don’t spend any time in jail – you will walk away with a criminal record, and that is a serious consequence. If you have no better options, a plea deal is sometimes the way to go – but that is something you will carefully strategize with your knowledgeable criminal defense attorney.

If you and your seasoned Colorado Springs criminal defense attorney determine that your charge is well suited for dismissal, your actions – and your disinterest in making a deal – will send a strong message to the prosecution. Standing strong in the face of the charge may help you convince the prosecution that its case is weak and to allow you to have your criminal charges dismissed.