How A Criminal Conviction Can Impact Child Custody in Colorado 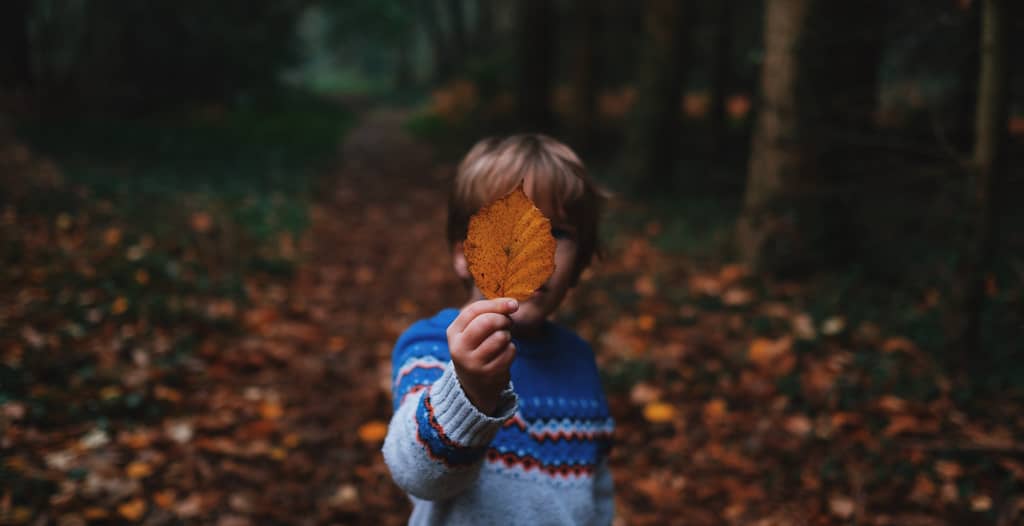 A Rutgers University study estimates that around 10 million children are living in the United States who have been impacted one way or another by the parents being convicted of a crime and being sent to jail or prison.

For the parent with an existing criminal record, it is quite difficult to get custody of or receive visitation rights to their children. This situation puts a major strain on family life and relationships among the affected people — mainly the kids who are unable to reunite with their parents.

Worse still, a criminal record greatly impairs job opportunities for the already convicted parent making it hard to land a job and therefore provide the financial security required to sustain life within the ideal family set up. Simply put, a parent with a criminal record makes it an extremely tall order to secure custody of their children.

The court always seeks to act in the best interest of the child. To achieve this goal, the court has to carefully evaluate the actions of each parent in an attempt to describe personalities, weaknesses, and propensity to act accordingly or otherwise.

All parents are expected to make rational judgments to protect their children who are the more vulnerable party. For a parent with an existing criminal record, the standards for behavioral evaluation are especially high.

How does the court evaluate a parent seeking custody who has been convicted of a crime?

The court will look at every situation based on the facts of the case, but generally speaking, any judge will look at the history of convictions.

Crimes of domestic violence are one of the major factors for consideration of custody when a court is adjudging whether to grant custodial rights to a parent or not.

Determination of risk of domestic violence to the child extends to the spouse or partner of the parent seeking custodial rights to the kid. The court could resolve to grant restricted parenting time if a parent gets into a new relationship with an abusive individual. It is always a good idea to talk with your family lawyer to better understand how criminal records on your spouse can influence your case for seeking custody.

The decision to grant custodial powers to the parent ultimately lies at the discretion of the judge, however, the nature and extent of criminal records on the parent are highly likely to swing the case against the parents.

In some cases, the parent might be required to take professional psychotherapy lessons to help manage adversarial behavior patterns like drug abuse and extreme angry responses. Proof of successful completion of counseling programs will be required to support the case for the parent.

Drug-related crimes can greatly impact the success or failure in a case for a parent seeking legal custody.

For a parent to make their case, it will be helpful if they can provide records to the court showing sobriety of the parent for an extended period. In most cases, blood and urine tests for drugs and results as administered by a certified professional will be required as proof of soberness.

The court may restrict the parent from driving with their children. This is especially so if the criminal record for the convicted parent includes a charge of Driving Under Influence (DUI).

Repeat Offenders and Impact on Child Custody in Colorado

A child’s emotional and psychological development is hinged on consistent parental support and availability. The court will more often than not adjudge custodial rights against a parent who is a repeat offender. From the judge’s point of view, the parent’s unpredictability in behavior and mannerism can be considered unhealthy to a child.

The court is always seeking to grant legal custody and visitation rights to parents who show themselves to be fully-rehabilitated from criminal behavior.

In all cases to determine legal custody and as stated earlier, the court works to secure the interests of the children who are the vulnerable parties.