What You Need to Know About Sealing Records in Colorado 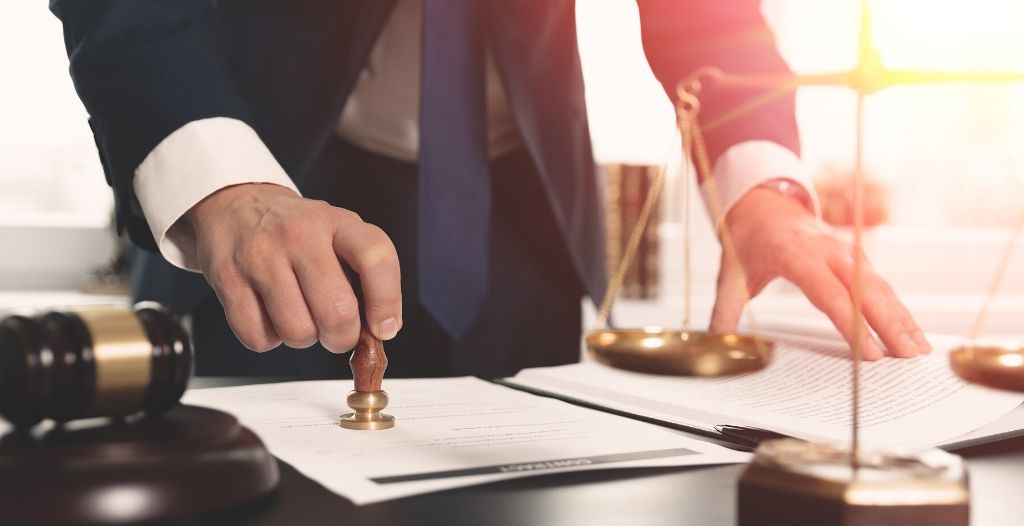 A criminal record can follow you for the rest of your life, making it difficult to get a job, rent a house, or even get financial aid for college. If you cannot erase your record, you can seal it to remove it from public view. Sealing records in Colorado is a multi-step process that is best completed with the help of a lawyer.

What is Record Sealing?

When someone is arrested or convicted of a crime in Colorado, it gets added to their criminal record. Criminal records are public, so they can be accessed through a background check.

Record sealing, sometimes wrongly called expungement, is the process of removing those records from the public view. If an employer runs a background check, a sealed record will not show up.

“Following decades of mass incarceration and overcriminalization, as many as 1 in 3 Americans now has some type of criminal record, which can create lifelong obstacles to nearly every pillar of economic security—employment, housing, education, and more,” says Neera Tanden, CEO and president of the Center for American Progress.

Record sealing gives Coloradans a clean slate, allowing them to secure work, housing, and education to better their futures.

What is the Difference Between Expungement and Sealing Records in Colorado?

Sealing a record makes it invisible to the public, but law enforcement still has access to it.

Expungement is the actual destruction of criminal records. In Colorado, expungement can only be applied to underage drinking and driving convictions and juvenile offenses.

For most people, record sealing is the only option to keep their criminal records from public view.

In August 2019, Colorado passed HB19-1275, which increases the eligibility of criminal record sealing. Many Coloradans who were previously ineligible for sealing can now go through the process of getting record sealing relief.

The aim of the law is to help more Coloradans return to the workforce without the stigma of having a record.

Prior to HB19-1275, most Coloradans who were convicted of crimes and turned their lives around were ineligible for record sealing.

Some records are still ineligible for sealing, including offenses that are harmful to public safety, certain violent traffic offenses, or involve illicit sexual behavior.

Records that are Eligible for Sealing in Colorado

Certain types of records are eligible for immediate sealing in Colorado:

Many convictions can be sealed, but there is a waiting period. The court needs to see that you have turned your life around. If you are convicted of another crime before the waiting period is up, you will be ineligible for record sealing until you have resolved the new case and waited for a second time period.

With certain types of offenses, the district attorney can object to the sealing. In this case, the court will hold a hearing to determine whether the record should be sealed.

Records that are Not Eligible for Sealing

Certain types of records are not eligible for sealing, including:

The Process of Sealing Records in Colorado

HB19-1275 makes more Coloradans eligible for record sealing, but the process isn’t automatic. If you want to seal your record, you must go through several complex steps that can take several months to complete. These steps involve:

Our attorneys are here to help. We understand the process of record sealings in Colorado and the potential obstacles that you may face along the way. The sooner you start the record sealing process, the sooner you can move on with a clean slate.