Can I Expunge a Domestic Violence Conviction in Colorado? 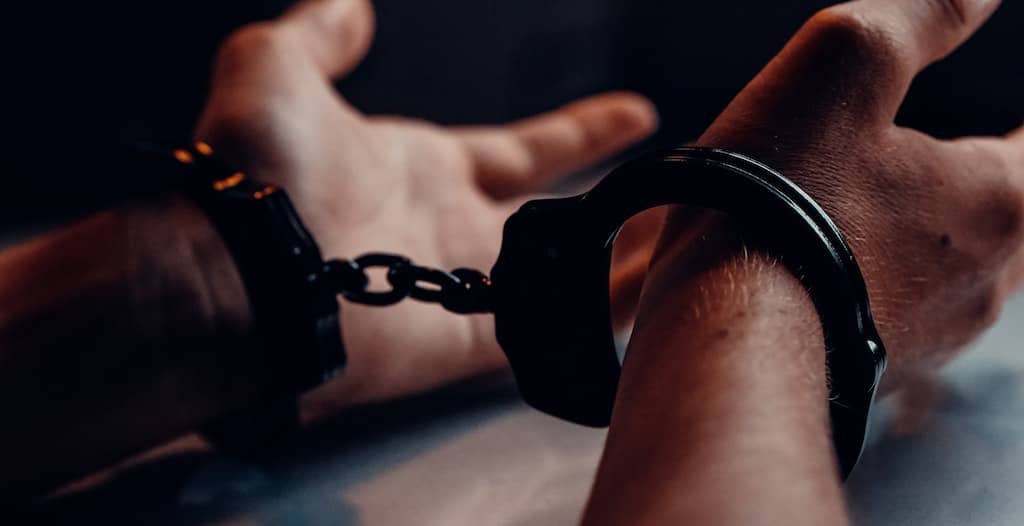 You Cannot Expunge a Domestic Violence Conviction in Colorado

If, however, there is a conviction on your record, the matter is even more serious. A domestic violence conviction stays on your record forever in Colorado, regardless of whether it’s a misdemeanor or felony or whether you are convicted at trial or reach a plea agreement beforehand.

While you can petition the court to have your arrest record sealed if the domestic violence charge against you is ultimately sealed, it’s complicated, and working closely with a dedicated Colorado criminal defense attorney is in your best interest.

If you are facing a domestic violence charge, bringing your strongest defense from the outset is imperative. In addition to the legal penalties and fines you face, there are significant social consequences that can be difficult to overcome if the charge isn’t dropped and your record isn’t sealed. Because criminal charges are a matter of public record, all the following can apply to that domestic violence charge on your record:

How Sealing Differs from Expungement

When someone’s record is sealed, it means that it becomes invisible for most purposes. In other words, the matter that’s been sealed should not show up on any background checks (such as those made by prospective employers or landlords). The police and prosecutors, however, can still gain access to the information. It’s important to remember that a domestic violence record can only be sealed if you are not charged after being arrested or if you are charged, but the charge is ultimately dropped.

Expungement, on the other hand, means that the record in question is physically destroyed. In Colorado, the only records that can be expunged are underage drinking and driving (UDD) and juvenile offenses.

Your Arrest Record Can Hurt You

While some states allow various charges to be expunged from one’s record, the state of Colorado is not one of them. If you are facing a domestic violence charge that is ultimately dismissed, you may have the charge sealed, which can prove very beneficial to you and your future. When domestic violence charges are involved, the matter is serious, and our accomplished Colorado criminal defense attorneys – proudly serving Douglas, El Paso, Teller, and Pueblo counties – are well prepared and well-positioned to help. To learn more about what we can do for you, please do not wait to contact or call us to schedule a free consultation today.