I Got A DUI, Can I Still Drive For Uber? 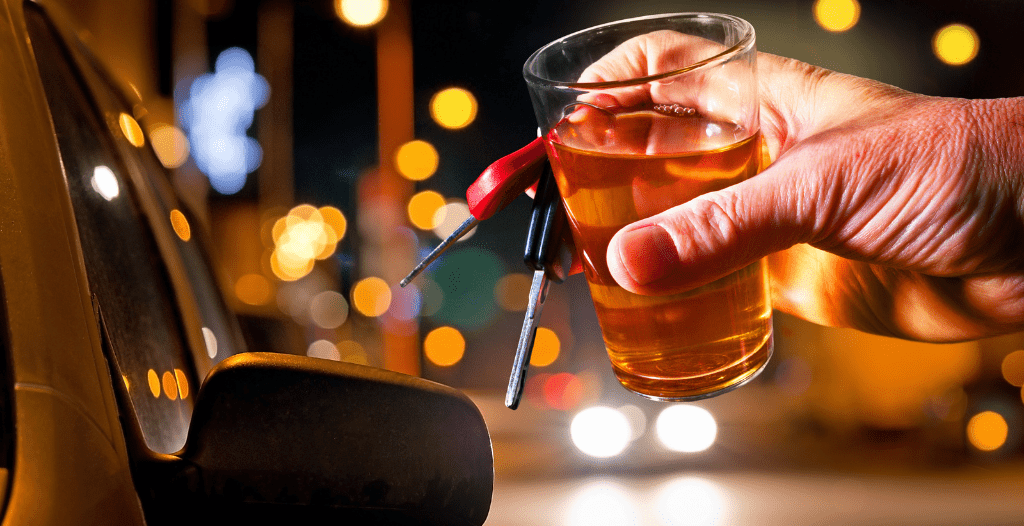 So, you have a DUI on your driving record and you are considering driving for Uber. Or perhaps you have been driving for Uber and very recently got a DUI. How will that impact your ability to keep earning an income? As more and more people seek the freedom of working for themselves as a rideshare driver, these questions are more frequently asked of DUI attorneys across the nation, including here in Colorado Springs.

What if Your Conviction Came from a Different State?

Since you’re applying to become an Uber driver in Colorado and your DUI conviction was in California, you should be good — right? Wrong. The way the background check works is as follows:

What About Pending DUI Charges?

It is often believed that individuals who have been convicted of a DUI have until their next annual background check before the company is made aware of the conviction. However, a settlement between Uber and the state’s Public Utilities Commission in 2018 resulted in additional background checks as well as the use of new data sources that allow the company to be made aware of new convictions and pending charges. The company will then investigate and verify whether there is any potentially disqualifying information, such as a new and pending charge of DUI.

The settlement occurred after state regulators discovered a number of issues with Uber drivers, including drivers with repeated moving violations, issues with their driver’s licenses, or even felony convictions. While Uber contested the fine and got the penalties reduced, the company ultimately agreed to a settlement that included a fine of around $4.5 million.

How an Attorney Can Help You Keep Driving for Uber

The best way to avoid being disqualified from driving for Uber because of a DUI is to avoid getting convicted of a DUI. If you have been arrested for a DUI, the best way to avoid getting convicted is to have an experienced Colorado Springs DUI attorney on your side. Your attorney will focus on the circumstances behind the traffic stop and arrest that resulted in you being charged in order to determine if your civil rights were upheld during the process as well as to see if there were errors that could have resulted in inaccurate results from the breathalyzer or blood tests that were performed on you.

Additionally, your attorney will look at the field sobriety tests that were conducted to determine if they were performed properly and if you have medical or visual conditions that could have made it appear that you were intoxicated.

If having the charges dropped is not possible, there is the possibility of negotiating a plea deal in which you plead guilty to a lesser charge. However, plea deals in DUI cases involving Uber drivers must be approached with great caution and understanding of the implications, as pleading guilty of a lesser charge can also result in you becoming ineligible to drive Uber. For example, a common plea deal in DUI cases involves the driver pleading guilty of reckless driving to avoid a DUI conviction. However, individuals who have been convicted of reckless driving in the past three years are not eligible to drive for Uber either.

Let our experienced DUI attorney explore your legal options with you in order to come up with a solution that provides the least consequences possible for you and may even allow you to drive for Uber.