Failure to Appear in Colorado Court: What Are the Consequences? 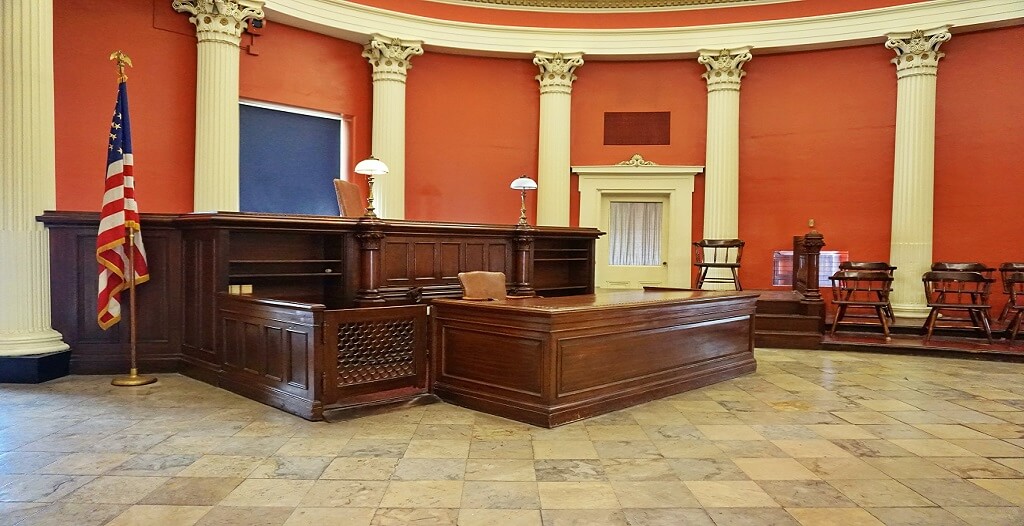 What happens when you don’t show up to court?

When you miss a scheduled court date in Colorado, it’s known as a “Failure to Appear” violation. Even if your no-show in court was a mistake—like forgetting the date of your appearance—the consequences for missing a court hearing are hefty. Failing to appear for your court date on a criminal charge is considered contempt. When you’re held in contempt of court, you may find that even more penalties are incurred than with your initial charge, including an arrest warrant.

If you fail to appear in Colorado courts, you may find:

If you’re facing the consequences of a Failure to Appear violation, an experienced criminal defense attorney will be your best asset.

What is a Bench Warrant?

They are issued by a judge when a person:

If the court issues a bench warrant for your arrest, police will be made aware of it, and you could be arrested during any encounter with them—including traffic stops. In some cases, law enforcement officers will actively search for you at work or home to make the arrest. Once arrested for an outstanding bench warrant, you’ll likely be jailed until another court hearing occurs. Depending on the case and severity, you may be able to post bail and be re-released. Still, there are situations where the judge might order your incarceration without bail once you’ve been apprehended.

Why is a Driver’s License Suspended After Failing to Appear?

Law enforcement agencies aren’t the only ones informed of your bench warrant for failing to appear on your required court date. The Colorado DMV is also notified. The notification to DMV means your driver’s license could be suspended or revoked.

It’s common for driver’s licenses to be suspended after failing to appear for criminal traffic violations like:

This type of penalty is implemented to ensure that accused persons attend their mandatory court proceedings.

Failure to Appear in Colorado When on Probation

Probation is a privilege and authorized release from—or substitution to—jail. One of the many conditions of an individual’s probation is that they must appear for all scheduled court dates. Failure to appear is, in turn, considered a violation of probation. So, what happens if you violate probation in Colorado? When probation is violated, a hearing for “probation revocation” will be held, during which a judge will determine the next course of action.

Failure to appear in court while on probation is a serious offense. If you’re facing the consequences of such, the aid of a criminal defense lawyer is crucial.

What Will Happen to My Bail if I Miss a Court Date?

If you were arrested before your missed scheduled court appearance, you probably posted bail or had someone else—like a family member or bail bondsman—post it for you so that you could be released from jail. The purpose of bail is to ensure that you show up to the court hearings that follow. Failure to appear in court will not just result in your bail being revoked and your arrest taking place. You’ll also forfeit whatever amount was placed for your bail or bond, whether it was cash, property, or the surety of a bail bondsman. In addition, you’ll be subject to whatever financial penalties were agreed upon with the bail bondsman if that’s who posted your bail.

If a bench warrant is issued due to your failure to appear in court, a judge may impose harsher bond  conditions on you in the future, including:

Losing your current bond privileges and the money posted for it aren’t the only troubles you’ll face if you skip your court date. If you’re facing repercussions from a failure to appear in court, talk to a criminal defense attorney to find out your options.

When Do I Not Have to Appear for a Court Date?

While court appearances are typically mandatory, there are certain hearings that you don’t necessarily have to attend.

If you receive a traffic ticket for a non-criminal moving violation, you don’t necessarily have to attend the respective court hearing that’s automatically scheduled for you.

If you don’t attend the hearing, however, you are accepting fault for the violation and agreeing to all penalties associated with it, including:

If you do not plan to attend a court hearing for your traffic violation, pay the ordered ticket amount before the court date. That advanced payment will allow you to avoid further legal consequences like a suspended driver’s license or a bench warrant.

In cases with criminal offenses, you are required to attend all hearings associated with your case. However, if you employ the services of a private criminal defense attorney, there are some minor hearings your attorney can attend on your behalf as your representation.

How Do I Clear a Bench Warrant in Colorado?

If you find yourself in a situation in which you missed a scheduled court hearing and a bench warrant has been issued for you, it’s vital to contact a defense attorney right away. Lawyers can file a motion with the court to “quash” the bench warrant. After the motion is filed, you’ll need to appear in court to explain why you failed to appear. A judge will sometimes recall a bench warrant depending on arrest records and if the accused doesn’t display a proven habit of missing court dates.

Our Defense Attorneys Can Help

Are you in a legal mess after failing to appear in court? You don’t have to navigate these legal waters alone. Reach out to us today, and our experienced lawyers can fight for your rights while working to get you the best possible outcome for your case.