DUI Checkpoints in Colorado Springs — Are They Even Legal? 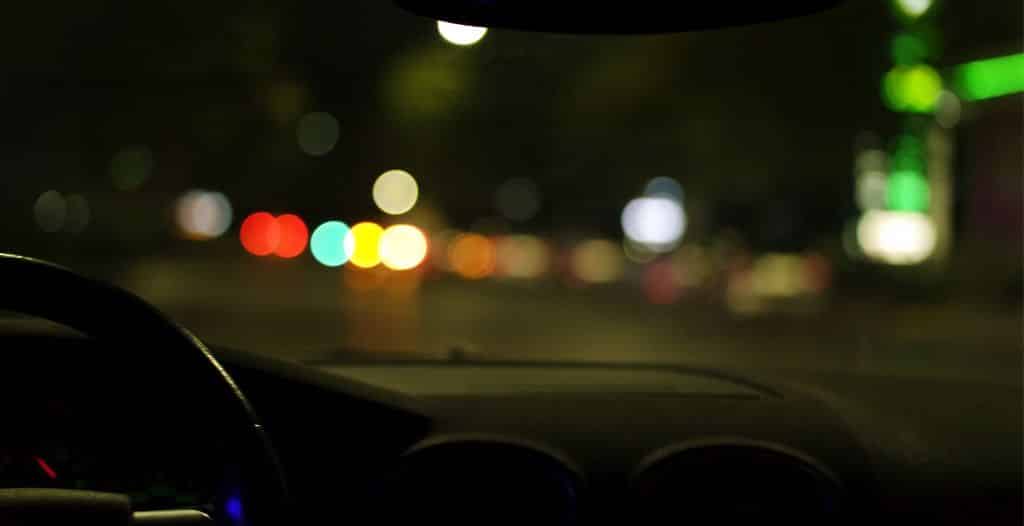 Colorado’s DUI checkpoints are tricky to navigate with a lot of drivers questioning whether these checkpoints are legal or not. The Department of Transportation provides guidelines for police to follow when setting up checkpoints and stopping drivers.

What are Colorado’s DUI Checkpoints?

If you’re a resident of Colorado or just visiting the state, law enforcement will often choose a location as a designated sobriety checkpoint. The checkpoint must be in a location that makes the checkpoint safe for both police and drivers.
Warning signs must be posted before the checkpoint that alert drivers that they’re approaching the checkpoint.
The police in charge of the DUI checkpoints must be in uniform. If you approach a checkpoint and there is no police presence or marked vehicles, it is not a legal checkpoint.

What Happens at a DUI Checkpoint in Colorado Springs?

Law enforcement uses checkpoint stops due to 3.2 out of 100,000 people in Colorado dying because of an alcohol-impaired driving fatality. There are 422 DUI arrests per 100,000 people in the state.
Checkpoints aim to lower drunk driving accidents, but it’s not legal to pull over every driver or a driver at random. When a checkpoint is put in place, the officers need to decide how they will pull over a person at the checkpoint. A system needs to be in place so that there’s no question of discrimination during a stop.
The police will ask a driver to pull the vehicle over and will conduct a sobriety test or ask you to take a preliminary alcohol screening breath test. You can agree to take these tests and the results will be used against you as evidence if you’re arrested.
If you’re 21 or older, the preliminary test will act as probable cause to arrest you.
After you are arrested for DUI, you will have to take a breath alcohol test or submit to a blood test to determine your blood alcohol content. If officers believe that you’re also under the influence of drugs, you would not be allowed to take a breath test. The only option you would be given would be to take a blood test.
“DUI crashes continue to be a leading cause of fatalities on roadways,” states Shoshana Lew, executive director of CDOT. Checkpoints aim to make Colorado roadways safer, but the checkpoints must be organized and operated legally.

The Department of Transportation has implemented strict guidelines for constitutional roadblocks. If any of the laws are broken, the checkpoint is not legal. Guidelines include:

Procedures that are put in place must be consistent. If the organizers check every fifth vehicle and find that they’re impeding traffic too much, they can change the procedures to check every tenth vehicle. When procedures are changed, the reason for the change must be documented.
Even if the guidelines are not followed precisely, the roadblock may still be seen as constitutional. The reasons that a roadblock may be illegal are:

What You Should Do at a DUI Checkpoint in Colorado Springs

Since the state legally permits checkpoints as long as they’re performed under strict guidelines, you should stop your vehicle and pull to the side of the road if asked by law enforcement. If you choose to go through the checkpoint, there is a good chance that you will be pulled over shortly after and may be arrested. In that case, you better call a good DUI lawyer.
You do have a right to decline to take a field sobriety test or a preliminary alcohol screening breath test.
Police officers may still arrest you at this time if they suspect that you are intoxicated. Once arrested, you will have to take an evidentiary breath alcohol test or a blood test. You will, under normal circumstances, be able to choose which test you would like to take.
Refusing to take the test can result in a revocation of your license, so it’s in your best interest to take the test.
If you’re approaching a sobriety checkpoint and can legally turn around, you can do so to avoid a roadblock. The key is to not violate any of the traffic laws when avoiding the checkpoint.
If you or a loved one was arrested at a DUI checkpoint, contact us today to discuss the arrest and learn how we can help.

How do I find DUI checkpoints?

Since DUI checkpoints legally need to be announced ahead of time, the information will always be available online. In Colorado, the Department of Transportation will post notice of upcoming sobriety checkpoints to their website.

Can you turn around if you see a DUI checkpoint?

Yes, it is legal to turn around if you see a DUI checkpoint, but only if you do so legally. If you make an illegal turn or U-turn, there is a distinct possibility you will get pulled over for making the illegal move and you could then be under suspicion of driving under the influence if you are exhibiting those signs.

Do police have to announce DUI checkpoints?

Yes, according to the Supreme Court, the police must announce a DUI checkpoint ahead of time in order for it to be considered constitutional. If they fail to do this, they run the risk of violating Fourth Amendment rights by detaining without suspicion.

Can I refuse DUI checkpoint?

If you drive through a checkpoint, (provided it is a legal checkpoint), you must comply with the officer’s orders, otherwise, you will risk legal implications. If they order you to stop your car, show your ID, or even get out of the car for a field sobriety test, you cannot legally refuse to follow these directions.

What do they do at DUI checkpoints?

A DUI checkpoint is a police traffic stop that is set up, generally on a major roadway, in order to stop vehicles and check if anyone is driving under the influence. These are popular during holidays or for major events, such as sporting events, where drinking is common. At DUI checkpoints you will need to have a conversation with an officer who will then decide if there is sufficient reason to conduct field sobriety tests or a breathalyzer.