Can My Social Media Be Used as Evidence Against Me? 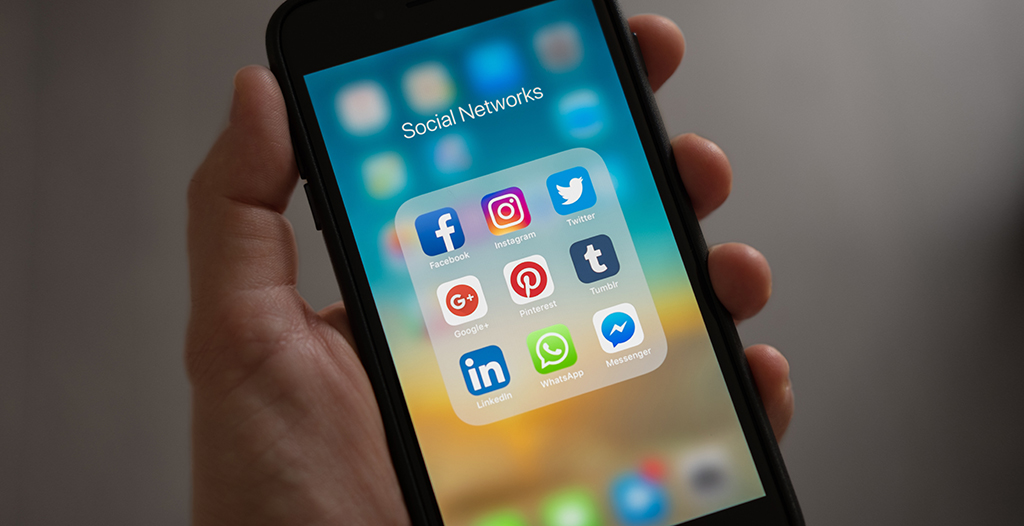 If you are at the center of a criminal investigation, then prosecutors are likely taking multiple avenues to gather evidence as part of your case. That includes social media evidence. While you may think that what you post is private, the harsh truth is that social media—even posts you’ve since deleted and those you thought were marked only for “friends”—have a way of coming back up in criminal trials.

Here’s what you need to know about social media evidence and its possible impact on your case.

What Social Media Evidence Is Allowed?

The gathering of evidence is called “discovery,” and courts have repeatedly ruled that prosecutors may use social media evidence as part of the process. As the American Bar Association reports, evidence from social media accounts is frequently deemed admissible during discovery.

Obviously, public posts are going to be the most immediately accessible to the prosecutors combing through social media accounts for evidence. If you have an account that can easily be searched by anyone on the web, there’s a good chance that someone on the prosecution team will be looking through it carefully, seeking content that might help their case.

What’s more surprising is that even private posts have been found admissible as long as the court deems them “relevant” to the case. For example, a basketball player who was bringing a lawsuit claiming a car accident had disabled him found himself struggling to make the case when social media posts of his physical activity suggested otherwise.

During the scope of a criminal investigation, social media posts could be considered relevant for a variety of purposes. Posts that run counter to an alibi, demonstrate motive, or help the prosecution create a timeline of events may all be part of the picture.

What Social Media Evidence Is Not Allowed?

When it comes to social media evidence that gets thrown out as inadmissible, it’s often more about how it was obtained than the actual content.

Prosecutors are sometimes walking a fine ethical line when it comes to accessing private information. They are not, for instance, allowed to directly contact the defendant in an attempt to gain access to social media posts. Instead, they will need to send their requests for the evidence through the defendant’s attorneys or have their investigators attempt to gain access to the social media profile.

An experienced criminal defense lawyer will help to make sure that any social media evidence that was obtained outside the ethical rules is not allowed.

How Can Social Media Evidence Be Used?

You may not know just how much information your posts are giving away, but social media leaves a trail of data that can be quite damaging to a criminal case. As Pursuit Magazine explains in an article geared toward personal investigators, “by looking into the data behind the data, a good computer forensics investigator can often find out who is tweeting what from where.” Every post you make has the potential to poke a hole in an alibi or provide investigators with evidence about your location and movements.

It’s not just evidence specific to the alleged crime that can come up in social media, however. Prosecutors are telling a story about your actions and behavior, and previous behavior—even that unrelated to the specific incident—could help paint a picture that may be quite unflattering to your case. Someone fighting a DUI case is likely to have a harder time if there are lots of pictures and videos of drunken behavior. A case may be harder to defend if there are posts of lots of cash or weapons on your feed.

In other words, relevant social media evidence may not just be limited to specific posts about the case or alleged victims. It could be used to help the prosecutors make a case about your character and pattern of behavior.

What Can I Do to Protect Myself?

The most important thing you can do to protect yourself when in the midst of a criminal investigation is to keep your conversations about the case limited. That means that you should not share information about your case with anyone other than your attorney, and you definitely should not post about it on social media.

Even private text threads and direct messages can be subject to subpoena and used against you during your trial – including deleted messages It is best to not discuss your case—even if you’re sharing information you don’t think is important.

Another way you can protect yourself is to make sure you have a defense attorney who is carefully examining any requests for access to your social media accounts. Prosecutors will need to demonstrate that the requested documentation is relevant to their case. If they don’t have a good reason to gain specific access, your lawyer can argue against the request.

It’s also important to be careful about deleting social media data. When prosecutors know that they’re likely going to request social media evidence, they often file formal requests to preserve social media data. Attempting to delete or conceal information after these requests have been filed could be an illegal act that will harm your defense. Seek the advice of your lawyer about how to handle past social media posts, and don’t do anything to jeopardize your case.