You Have The Right To A Speedy Trial – What Does it Mean? 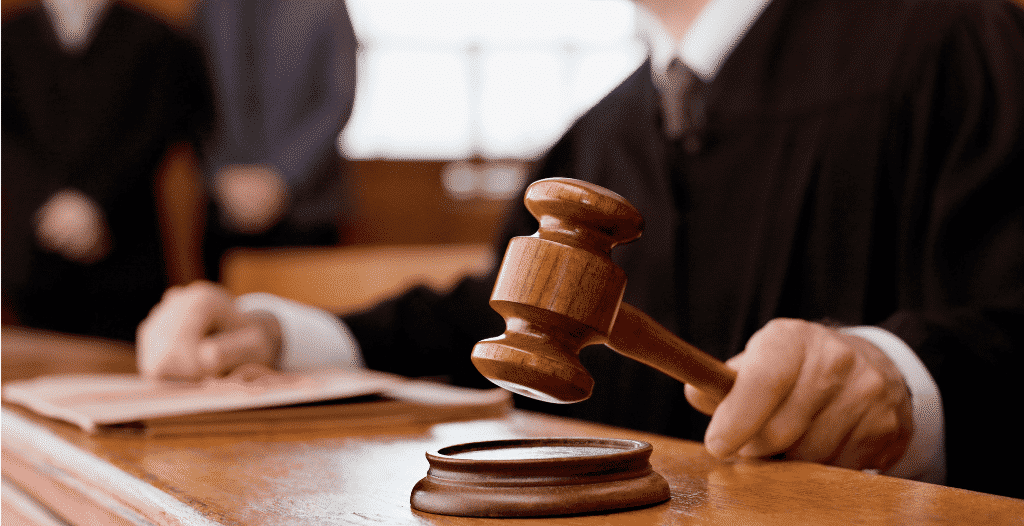 You have likely heard that you have the “right to a speedy trial,” but what exactly does that mean? If you have been arrested and are facing criminal charges, the time lost as you await the outcome of your case can feel anything but speedy. Let’s take a closer look at where this phrase comes from and what it means for someone who has recently been arrested or charged with a crime.

What does the law say about the right to a speedy trial?

The United States Constitution guarantees that those accused of criminal actions have particular rights. Many of these rights are made explicit in the Sixth Amendment, an addition to the Constitution that was made official in 1791. The Sixth Amendment reads, in part, “the accused shall enjoy the right to a speedy and public trial, by an impartial jury.”

To understand this addition to the Constitution, it’s important to note the historical circumstances surrounding trials prior to its inclusion. As Circuit Judge Stephanos Bibas and law professor Jeffrey L. Fisher explain in their joint analysis of the Sixth Amendment, the legal proceedings at the time of the Constitution’s founding were very different from today’s.

At that time, most cases were brought forward by victims, not prosecutors. Rather than formal police departments, the law was upheld by everyday citizens who took turns serving as watchmen. Trials, in particular, were chaotic. As Bibas and Fisher write, “Trials were like shouting matches, in which victims and defendants argued and brought other live witnesses to tell their stories. They lasted minutes or hours, not days.”

As time went on, our justice system became much more formalized. As a result, trials became much lengthier and more orchestrated ordeals. The Sixth Amendment has been upheld as applying not only to federal but also state criminal proceedings.

What is a “speedy” trial?

While the law is clear that defendants have a right to a speedy trial, it does not specifically define what that means. The individual circumstances of a case often determine how quickly it can be ready to go to trial, and a violation of the requirement of a speedy trial will often be determined on a case-by-case basis.

That said, individual states have passed statutes that define a speedy trial for their jurisdictions. In Colorado, the law declares that a case must be brought to trial within six months of a defendant’s decision to enter a “not guilty” plea.

There are a few exceptions to this requirement:

A trial may be delayed beyond the six-month window if one of these conditions is met.

What is the purpose of the right to a speedy trial?

The right to a speedy trial has multiple purposes designed to protect the rights of the defendant:

What if your right to a speedy trial is violated?

If you have been held without a trial for longer than six months after entering a plea of “not guilty” in Colorado, you may be able to have your case dismissed. When a constitutional speedy trial violation is found, courts are to dismiss the case with prejudice, which means the prosecutors are not allowed to refile the charges.

Proving that there has been a legitimate speedy trial violation can be complicated. The case will have to carefully document when the speedy trial deadline was established, how it was violated, and that the prosecution does not have a valid exception to the speedy trial requirement. Proving this can require careful examination of court documents and the presentation of evidence that the prosecution did not act with due diligence to acquire evidence as quickly as possible.
The right to a speedy trial is a foundational protection to ensure that those accused of crimes are able to get a fair and just trial and move on with their lives — whether or not they are found guilty.

If you have been charged with a crime in Colorado Springs, contact us today to discuss your case.