How Can The Police Tell If Someone Is Driving High? 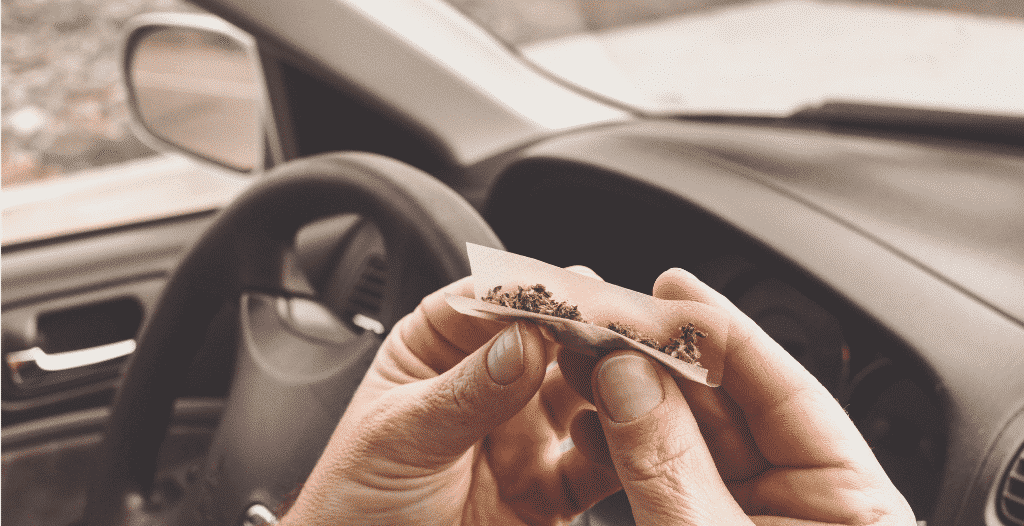 Ongoing changes to cannabis laws have made it easier for Colorado residents to purchase and consume marijuana. However, it is still illegal to drive while under the influence of cannabis. While Colorado has introduced a variety of measures to help officers identify impaired drivers, it is not always easy to determine whether a person is driving high. Below is a look at the processes police use to evaluate drivers and the steps you should follow if you are pulled over while driving high.

Why is it so difficult for police to tell if a person is driving high?

In recent years, Colorado introduced a specialized course of training to help law enforcement officials improve their ability to identify drivers who are high. Known as “Advanced Roadside Impaired Driving Enforcement” (ARIDE), the program features 72 hours of comprehensive education. Topics include a review of behavioral cues that suggest a driver is impaired and pre-arrest screening techniques.

Are there specific signs that officers look for when evaluating drivers?

Yes. While there is no surefire way to determine that a driver is high during a routine stop, Colorado’s law enforcement officials often look for certain behaviors or pieces of evidence that are often present among people who are driving while under the influence of marijuana. Here are some common signs that suggest a person might be driving high:

What should you do if you are pulled over while driving high?

What should you avoid doing if you are pulled over in Colorado?

The Bottom Line on Driving High

It’s not easy for police officers to tell if a driver is high – very different from officers trying to determine if you are drunk. To assess whether you might be driving high, experienced law enforcement may monitor your behavior, verbal communication, and appearance for signs of impairment. If the results of a chemical test show that you have more than five nanograms of active tetrahydrocannabinol (THC) in your blood, you could be subject to fines, jail time, and a blemish on your driving record similar to what someone who drives drunk might experience; however, the standards for determining high driving are much more lax than those used for drunk drivers. Therefore if you are charged with driving high you could have many more options to fight the charges than someone who is only charged with drunk driving.

The best thing to do if you are arrested for driving high is to reach out to an experienced marijuana DUI lawyer in Colorado. A skilled attorney will review the details of your case and take the necessary steps to help you avoid jail time and keep your driving record as clean as possible. With a trusted attorney fighting for your rights, you can boost your chances that your case will be resolved with the best possible outcome.

Reach out right away for a free case consultation.