Can You Be Charged With DUI Without Evidence in Colorado Springs? 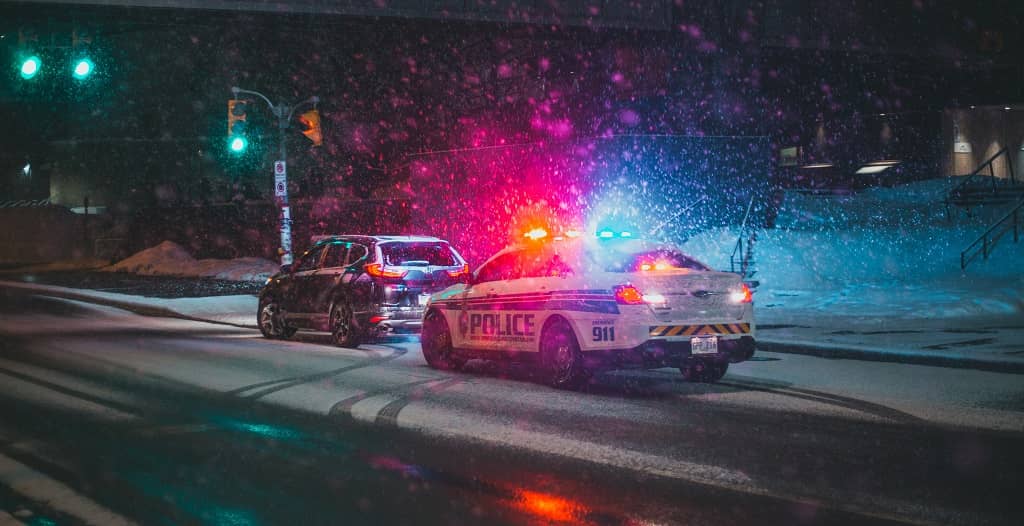 Being charged with DUI amounts to a very stressful situation. The fines and penalties of a conviction are harsh, and the social consequences can be even more challenging. If you believe your charge was conjured up without any evidence, it makes the matter much more difficult. If you are facing a charge of DUI without evidence, you should not delay reaching out and consulting with an experienced Colorado Springs DUI attorney.

Can I Be Charged With DUI Without Evidence?

The question of whether or not you can be charged with DUI without evidence is a tricky one – and one that needs to be broken down further.

You should understand that you can be pulled over in Colorado for any traffic law violation, which is often how DUI charges begin. One of the most common charges that ultimately leads to DUI charges is improper lane usage, also called lane drifting, which means that the officer thought you were weaving between lanes – or alleges that you were. In other words, the officer does not need a lot of evidence to pull you over in the first place. Other common reasons for pulling drivers over include:

In other words, the officer who pulls you over has considerable discretion in the matter.

To charge you with DUI, the officer must have probable cause to pursue the matter. Meaning the officer cannot pull you over solely on a hunch that you were drinking and cannot investigate you for DUI after pulling you over for another cause – such as any of the above – without probable cause for doing so. Without evidence that amounts to probable cause, the officer has no legal right to pursue a DUI charge. However, sometimes DUI investigations do proceed without evidence. A dedicated DUI attorney will skillfully advocate for your legal rights should be the subject of such an investigation. Without adequate evidence that was obtained legally, you should not face a DUI charge.

The penalties you face are considerable if you are charged with DUI in Colorado.

A first DUI charge is a traffic misdemeanor that can lead to any combination of the following:

A second DUI charge is more serious still and can lead to any combination of the following:

If You Are Charged With DUI in Colorado

If you have been charged with DUI in Colorado, the process forward can vary, but the basics include:

Our savvy DUI attorneys are proud to serve Douglas, El Paso, Teller, and Pueblo counties and have the experience, legal insight, and drive to skillfully advocate for your case’s most favorable resolution – including charges of DUI without evidence. We’re here to help, so please don’t wait to contact or call us for a free consultation today.