Arrested For DUI With A Child In The Car? The Penalties Could Be Severe 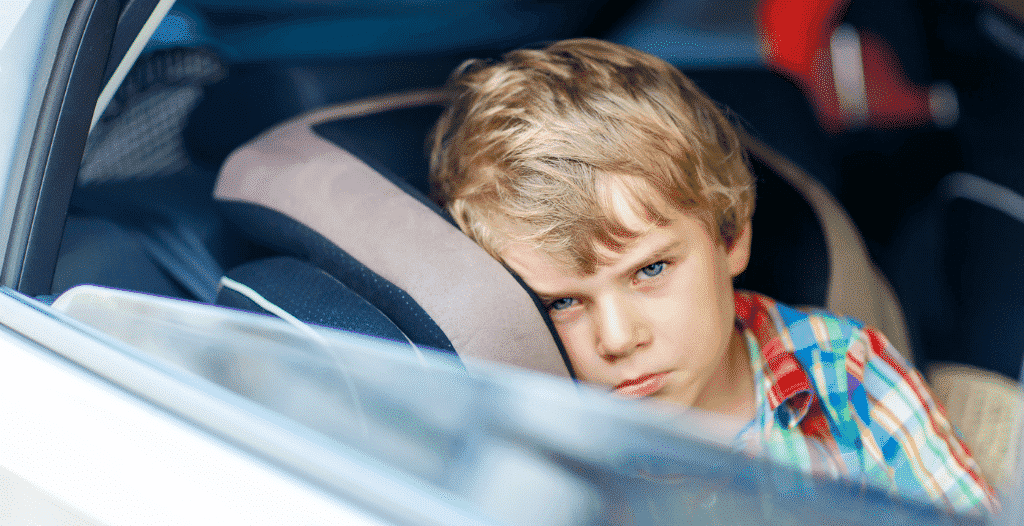 If the police pull you over for DUI with a child in the car, you may get charged with not only a DUI but also with child abuse. In most cases, this applies if the police test you using a breathalyzer and your blood alcohol level (BAL) has reached or exceeded the allowed legal limit of 0.08. Sometimes, penalties may still apply when you are drunk just to the extent that your driving ability is slightly impaired, in other words, when you are under 0.08.

In Colorado, a child’s (minor below 16 years old) safety is a huge priority.

Section 18-6-401 of the Revised Statute of Colorado states defines child abuse to be any act that causes an injury to a child’s life or health, or allows a minor to be unreasonably put in a situation that risks injuring their life or health, or a continued behavior pattern that leads to accumulation of injuries, lack of proper medical care, malnourishment, mistreatment, or cruel punishment, that eventually causes serious bodily injury to the minor or even their death.

DUI with a child in the car penalties

Committing a DUI with a child in your car attracts a distinct set of penalties depending on how it affects the child. If you just have a child in your car and they are not physically injured you can still be charged with child abuse, but the, consequences are not as severe in that case compared to when the child gets injured or dies.

When the child in the car has no injuries

If a child is in your car when you get pulled over for DUI, but they are not injured in any way, often you will not face higher felony-level charges. However, it will attract additional misdemeanor penalties, which may include:

When the child in the car nurses injuries

In case the child gets any injuries because you drove under the influence, you might face class 3 felony charges, which include:

However, if you were recklessly driving, then the court will penalize you more and this may involve:

When the child in the car dies

If the child in your car dies because of your own criminal carelessness, you can be charged with class 3 child abuse felonies, whose consequences include:

However, if you get charged with a class 2 felony, meaning you engaged in behavior that was more than careless, but was instead reckless or intentional, the consequences may include:

Often, DUI child abuse triggers additional investigations by Colorado’s Department of Human Services (DHS) even after they convict you. At the very least, if you get charged, the process can be very stressful for your entire family to say the least.

Even if you get acquitted of criminal charges, the DHS investigation may still independently find that you have committed child abuse, and you may be added to Colorado State’s child abuse registry. Daycare centers, communities, schools, and other organizations involved in children’s welfare use the system.

Apart from the above consequences of DUI with a child in the car, the court can also decide to further punish you for child abuse by:

Luckily, being charged with child abuse does not equate to a conviction. Depending on the circumstances of the alleged misdeed, you can use many defense strategies to state your case and potentially avoid a child abuse conviction.

Defending yourself against DUI with a child in the car

While you may face charges, you will remain innocent until the court decides otherwise. Your lawyer will use legal motions, arguments, and objections that may have a parallel relation with you being or not being drunk beyond the BAC limit.

If you face DUI charges with a child in your car, you are potentially looking at huge fines, jail, or imprisonment. You could also get a criminal record which could affect your reputation gravely. Therefore, mounting a credible defense is necessary.

An experienced, knowledgeable, and competent criminal defense lawyer can help you navigate such a case. Get in touch with a Colorado DUI defense attorney today to get more details about DUI with a child in the car.