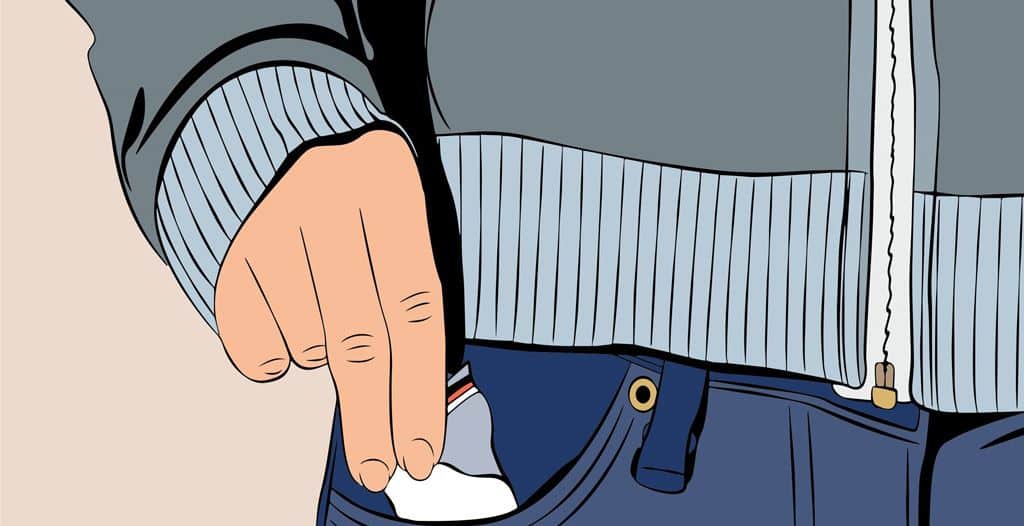 Colorado is looking to decrease incarceration rates by making personal drug possession in Colorado a misdemeanor offense.
On March 1, 2020, a new law went into effect in Colorado making possession of 4 grams or less of most Schedule 1 and 2 drugs a misdemeanor offense rather than a felony.  However, under the new law, possession of any amount of GHB and other “date rape” drugs will remain a level 4 drug felony. The goal of the law is to reduce incarceration for those caught with drugs such as cocaine and heroin.
Schedule 1 drugs have a high potential for abuse and dependency and have no accepted medical use even under medical supervision.  Schedule 1 drugs include cocaine, heroin, LSD, peyote, methaqualone, and ecstasy. Schedule 2 drugs have a high potential for abuse which may lead to severe psychological or physical dependence, but these drugs are considered to have medical value. Schedule 2 drugs include oxycodone, opium, codeine, morphine, hydromorphone, methadone, Demerol, and fentanyl.

Yes, you read that right. Under the new law, possessing 4 grams or less of fentanyl will now constitute a misdemeanor offense instead of a felony. U.S. Attorney Jason Dunn notes that 4 grams of fentanyl is the equivalent of more than 13,000 fatal doses. Fentanyl is fatal to humans at about 2 or 3 milligrams, is 50 times more potent than heroin, and is 100 times more potent than morphine.

If you have been arrested or charged for drug possession in Colorado it’s quite likely that the new law may impact your case. You should speak to a Colorado Springs drug crimes lawyer now. Call today or book a free, 100% confidential consultation now.