Can You Get a Passport With a Felony? What Disqualifies You From Getting a Passport in 2023 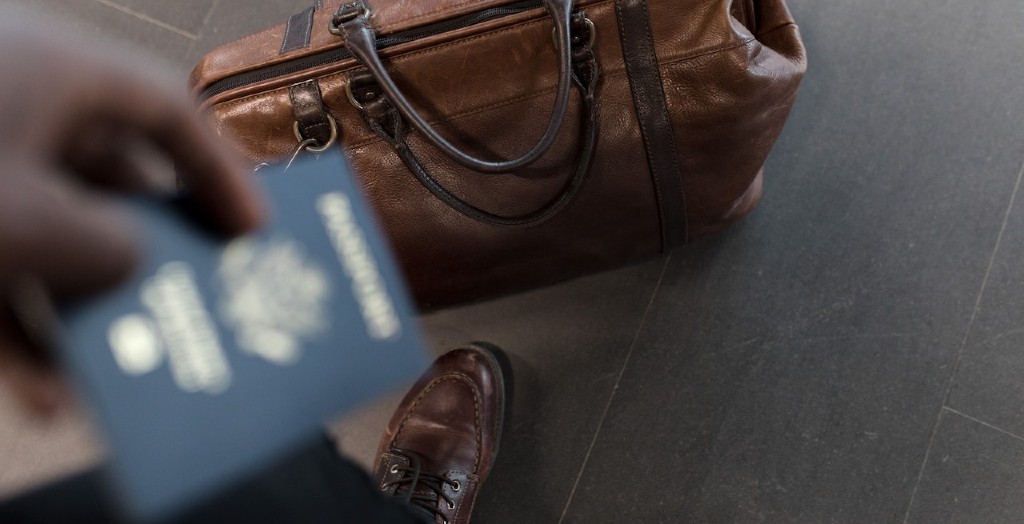 A felony conviction strips you of many things: your rights, your freedoms, and your livelihood, among them.

While it’s easy to see the immediate consequences—like serving jail time and probation—the lesser-noticed collateral damage—such as losing the right to vote and freedom of travel—can be a serious aftershock of a criminal record, leading you to wonder, Can you get a passport with a felony conviction?

The truth is, having a felony alone does not bar you from getting a passport, but certain convictions and circumstances just might.

Let’s walk through what disqualifies you from getting a passport, which countries don’t allow convicted felons, and how to get help cleaning up your record.

What Disqualifies You From Getting a U.S. Passport?

A passport is a privilege, not a right. And while it is not especially difficult to qualify for a passport in the U.S., it’s easy to be disqualified.

Here are three things that will get your passport application denied.

What: Felony drug convictions (whether federal or state) that involved crossing international boundaries during the commission of the crime or while using a passport

When: Individuals are disqualified from obtaining a passport during their stay at a halfway house, while on probation, and during imprisonment.

**The U.S. Government does not look too keenly upon international drug trafficking charges. And while the law doesn’t spell it out plainly, if you have drug charges on your record other than simple first-time possession, your chances of getting a passport may be slim to none.

What: Outstanding child support balances of $2,500 or more

When: Individuals are disqualified from obtaining a passport until their balance is cleared and the status is updated with the U.S. Department of Health and Human Services

What: Outstanding federal tax balances or failure to pay back a loan for repatriation or return to the United States

When: Individuals are disqualified from obtaining a passport until the balance is cleared

Under federal law, the government can deny a passport for various reasons—some within your control, some not. But you can give them one less thing to hold against you by fighting your charges with the help of a Colorado Springs criminal defense attorney.

Not so fast—even if you can get a passport, your criminal history can still bar you from visiting certain countries.

While there’s a long list of countries that accept felons without batting an eye, it’d probably be more efficient to list the countries that don’t, such as:

Are You a Convicted Felon? Clean Up Your Record With the Help of a Colorado Springs Criminal Defense Firm

Were you convicted of a felony offense or facing felony charges in Colorado?

New criminal expungement and record sealing laws in the state may put your travel goals within reach.

At Right Law Group, our team helps clients across Colorado take their lives back by going up against the criminal justice system to defend their rights.

Contact our law firm today for a free case review.